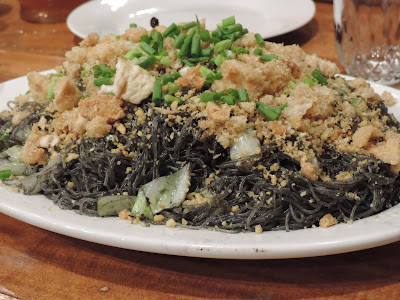 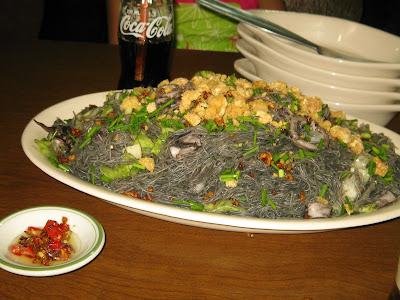 Hello, I just discovered your blog and very much enjoying going through your old posts. I am a Filipina and an immigrant missing Filipino food delicacies.

Where are you??? Are you coming back? Missing you a lot. I pray and hope to God that you're Good as well as your family.

Looks very good! I have to try it! Sakit.info

Hi, I was born and raised in Cavite. I really like your blog about food and different types of fish :-) really nice

Yummy! - But when you have problems try Gamot sa Pagtatae

Hi! At last a good post about this. I have been looking for this! Can you please cover this topic a little more.

If you are looking for jquery developer, I can help!

Older Post Home
Subscribe to: Post Comments (Atom)
A documentation of the food and culture of the Philippines, with emphasis on the landscapes of Pangasinan and Cavite.