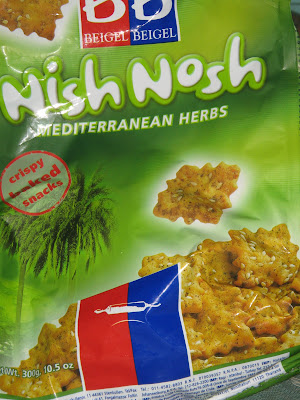 I think this is the fifth or sixth year that I had gone to this annual bazaar. I go for the charm of buying home-made goodies by embassy and consular people, or products not commercially available brought here via diplomatic pouches.

Much of the charm has worn off, as I see the same things every year, and not a lot of exciting stuff make their apperance as times go by. But it is one bazaar I look forward to going to yearly, because I have developed favorites, and it is the major source of my tea supplies.

This year's bazaar was some sort of a disappointment, though, not because there were no teas again for me. In fact, this year yielded the most variety of teas in my bazaar-going life. But because this year turned out to be a very commercial one.

There were still the home-made goodies and duty-free products not found here, but there were a lot of booths by importers, so much so that it would have been appropriate to have renamed it the importer's bazaar. I mean much of the products on sale were available in groceries, just sold a few pesos cheaper, and the sellers were representatives of local distributors.

And lunch was nothing spectacular, as all outlets were manned by local restaurants specializing in international cuisines. I did get the name of the Vietnamese restaurant I raved about last year, and for a change the lady-owner was very gracious, aside from being very pretty, and she did not bring with her the infamous obnoxious server.

The restaurant is Nam An, and we were happy to get the scrumptious shrimp and beef fresh spring rolls, and the hearty noodles in soup.

I went home with a heavy heart, but also with heavy bags, as I did buy lots of stuff that had been favorites ever since I started going to the bazaar, and are available yearly. 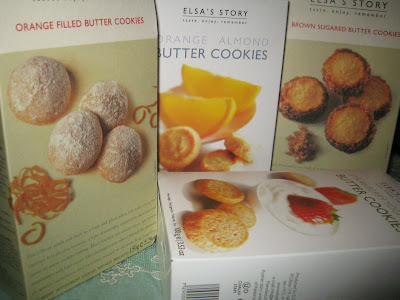 Flavored traditional butter cookies, under the brand name Elsa's Story, from Israel. The best among my loot. Orange-filled, orange-almond, strawberry yoghurt, brown-sugared. The last flavor to die for. All kosher. 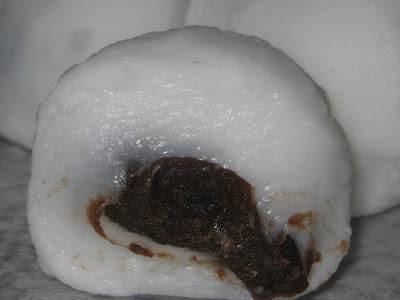 Mochi, the traditional Japanese delicacy of sticky rice balls filled with bean paste. This one is a modern version, with chocolate. 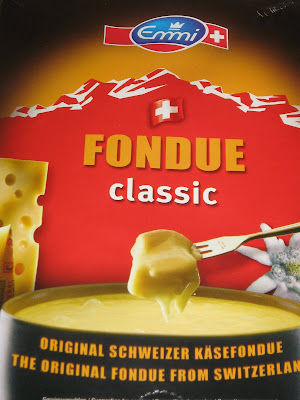 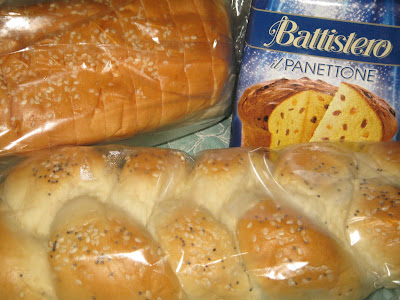 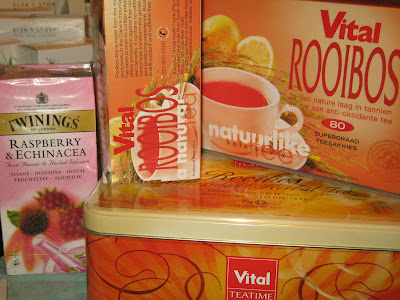 I was there before the gates opened, because I wanted to get hold of my precious Rooibos tea from South Africa, which I missed out on last year since the embassy only brings a few boxes. Theirs was the first booth I visited, and true enough, there were only four boxes. Between me and my friend who sponsored my entrance ticket, we got three, with complimentary tin tea boxes.

The raspberry-echinacea herbal infusion was from England. 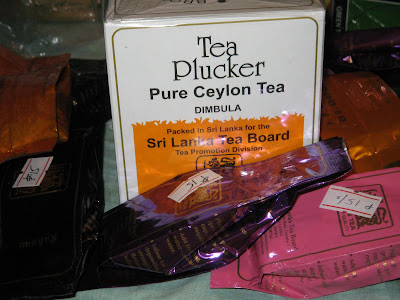 I missed out on Ceylon teas last year, too, but I made up for it this time, by buying black teas from all the famed six tea-growing regions of Sri Lanka - Dimbula (smooth, mellow and golden), Uva (rich and distinctive), Udapusselawa (light, bright and rosy), Nuwara Eliya (delicate and fragrant), Kandy (bright and exotic), Ruhunu (strong and robust). 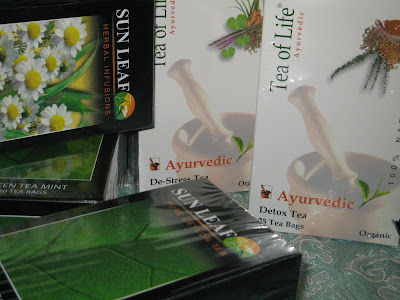 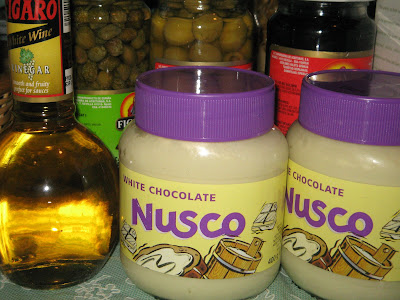 Bottled olives, capers, and white wine vinegar, plus jars of white chocolate spread which were sold on a buy 1 take 1 basis, because they are a month away from their expiry date. I saw lots of representatives from restaurants and bakeshops buy bags and bags of these. Hope they get to use everything up before the middle of December! 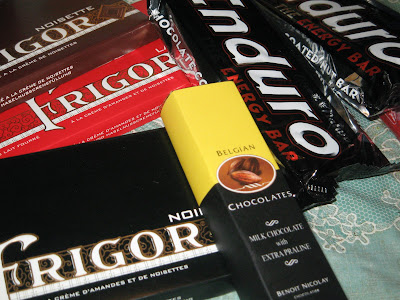 The Switzerland booth sold the same bars of chocolates as last year, and I liked them a lot I bought more, plus energy bars for the hubby from England. Also tried a piece of praline and a small bar of Belgian chocolate made locally by Belgian expat Benoit Nicolay. Nothing fancy, and tasted like local chocolates.

Email ThisBlogThis!Share to TwitterShare to FacebookShare to Pinterest
Labels: food finds, from around the world

If you ever need the swiss fondue sent to you just let me know as we get it here.

Oh! Thank you, Mrs. L, that's mighty gracious of you!

I found this site using [url=http://google.com]google.com[/url] And i want to thank you for your work. You have done really very good site. Great work, great site! Thank you!

You can be off topic anytime. Thanks for the uplifting message.