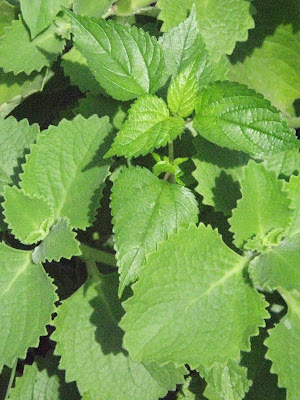 My older daughter has a one-week chart to fill in with the daily weather for a science project. On the way to school this morning she got her chart out and started to fill in the box for the day with a drawing of the sun, because it was already peeking out of the horizon. I cautioned her that it's still too early, and that it might rain later in the day.

And what do I know, but when I checked the net later I saw that there was indeed rain forecasted for today. And when rain actually fell in the afternoon I told my officemates that nagdilang-anghel ako, recalling the exchange with my daughter.

But such is the weather, really. Sunny but windy, and cold at night. Rains - off-season this time of the year - can come without warning. So people at the office take turns having sore throats, coughs and colds, and at home the kids develop fever one after another.  I'm not worried, because the fever goes away after a day or two, and the cause soon reveals itself. The kids start having stuffy noses, and then bark like dogs.

Such illnesses occur often enough that I am averse to giving my children medication several times throughout the year. And anyhow, I've read that coughs and colds can't really be treated with any drug, most times resolving by themselves.

But I don't just lie down and wait for the things to go away. It's scary to hear, and see, children racked with coughs, and I'm well aware what complications might arise if the coughs persist or the child has difficulty coughing the phlegm out. My youngest loses weight every time she gets the cough, because she vomits all she has eaten with a coughing episode.

So I take care to have remedies at home at all time. Natural remedies all - camphor oil to protect against the cold, rubbed on the back and on the chest, eucalyptus oil to aid in clearing stuffy nose, home-made soup using free-range chicken, kalamansi and lemons for juice, bottles of honey, and a healthy bush of oregano. 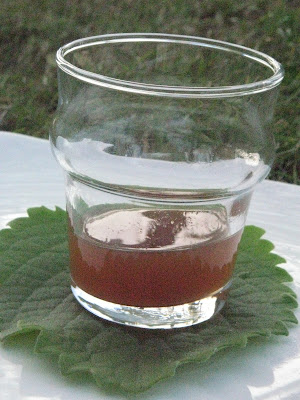 When I was a gradeschooler oregano was cultivated in the herbal section of the school garden. I couldn't get near the damn thing, because to my sensitive child's senses the smell emanating from it was so obnoxious that it made me gag.

Later I tried incorporating the leaves in my cooking, but I could detect the smell, and so I kept away from the herb for decades.

Fast forward to the time when I had children, and I was advised by other mothers and relatives that oregano is a potent cough remedy. My in-laws brought to our home in the metropolis a potted plant from Pangasinan, and taught the househelp how to extract the essence. Every time we go to the province bushes of oregano are at the ready for any coughing fit.

In Cavite, luxuriant bushes of oregano abound in residential lawns. I transferred the potted plant to the garden near the laundry area, which flourished, and from which I got cuttings to plant in our front garden. Both thrived, and benefited neighbors and other villagers wanting some leaves. They also got the attention of the village streetkeepers, who kept pruning them to keep them from spreading onto the pavement.

Sendong inundated the entire property, killing many plants, including the oregano bushes and my very productive papaya. Good thing I promptly got cuttings from outside the village and had them planted. Now the oregano bush by the laundry area is back like no flood had come. And I have my security blanket for this season's coughing fits.

Ironically, the kids love drinking oregano essence. They have become used to it, although we had to hold their noses and force the juice down their throats when they were infants and tots. Now a cup of oregano on the table would make them discuss among themselves who would get a better share.

I admire them, though I am now not as averse to oregano as in the past. I now mix oregano in tomato sauces, and love the muted scent of the bush after a hot spell under the sun. The smell, and taste, is quite mild to me now, actually. And I am quite thankful for how it helps my children go through illnesses with ease.

To use, wash several leaves and blanch by pouring boiling water, steeping for a minute. Drain, and pound the leaves in a container until the juice is squeezed out. Sieve the juice and serve pure. May be taken with a teaspoon of honey, and kalamansi. Drink first thing in the morning, and several times throughout the day depending on the severity of the cough. The leaves are quite large and thick, and each leaf can yield about a tablespoonful. The juice can be amber or dark green in color. 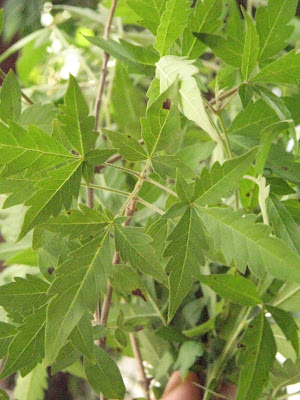 Dangla, which is the Pangasinan term for lagundi (Vitex negundo), has been a trusted natural home remedy for many ailments in the provicnes even before it was thrust into the country's consciousness by the introducion of a cough medication made from the leaves.

Elders boil several kinds of leaves that include dangla and pour it into clean, empty chamber pots. They sit on the steaming decoction to ease pre-menstrual and post-natal cramps, and episodes of flatulence. Whenever I gave birth I was made to use this tea-colored decoction as my bath water for weeks, and it was wonderful on the skin, making it smooth and silky. 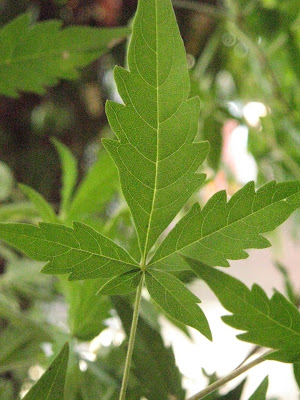 The dangla bush grows in the wild. The paper-thin leaves look inconspicuous, and can be mistaken for a weed. People in the provinces are very superstitious, and the star-shaped leaf with its five components may have aided in its discovery. But its herbal potency is no superstition. It is a powerful cough and asthma antidote, effortlessly making episodes of these ailments disappear like magic. 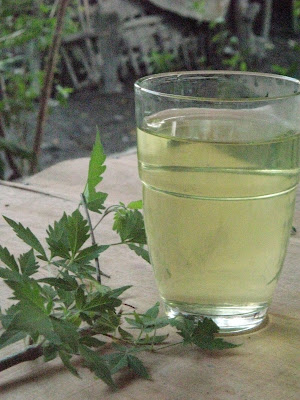 Dangla leaves are boiled, resulting to a pale yellow brew that is drunk throughout the day. But this is no mild drink. The unassuming leaves, which do not exude any aroma, give out a sharp, stinging, bitter essense. It's taking quite some time to make the kids take to it. The husband would rather cough to kingdom come, and I myself detest the taste. Good thing the effect is immediate, and only a day or two is needed to drink the brew.

I think honey-lemon natural herb remedies is the best option for cough as when they dissolved together with a consumed warm water coating the throat with soothing relief and killing certain bacteria that cause infection.

When you cough, it means there is something that’s blocking your respiratory passages. It can be caused by in dust particles in the air that you inhale or other irritants. However, coughing may also be an indication that there is something in your lungs that is making the respiratory passages generate phlegm. Turning on the humidifier can make the air moist and thus makes it an effective cough home remedy. One of the reasons why you are struggling to breathe is due to the lack of moisture in the air. Dry air can also worsen your throat ache. If you don’t have a humidifier, you can improvise with the use of steam water.

Yes I have a burner which I turn on at night when the kids have trouble breathing. I guess that helps with the humidity. I put in a drop of eucalyptus oil for good measurre.

HOW I GOT CURED OF HERPES VIRUS.

Hello everyone out there, i am here to give my testimony about a herbalist called dr imoloa. i was infected with herpes simplex virus 2 in 2013, i went to many hospitals for cure but there was no solution, so i was thinking on how i can get a solution out so that my body can be okay. one day i was in the pool side browsing and thinking of where i can get a solution. i go through many website were i saw so many testimonies about dr imoloa on how he cured them. i did not believe but i decided to give him a try, i contacted him and he prepared the herpes for me which i received through DHL courier service. i took it for two weeks after then he instructed me to go for check up, after the test i was confirmed herpes negative. am so free and happy. so, if you have problem or you are infected with any disease kindly contact him on email drimolaherbalmademedicine@gmail.com. or / whatssapp --+2347081986098.
This testimony serve as an expression of my gratitude. he also have
herbal cure for, FEVER, DIARRHEA, FATIGUE, MUSCLE ACHES, LUPUS DISEASE, JOINT PAIN, POLIO DISEASE, PARKINSON'S DISEASE, ALZHEIMER'S DISEASE, CYSTIC FIBROSIS, SCHIZOPHRENIA, CORNEAL ULCER, EPILEPSY, FETAL ALCOHOL SPECTRUM, LICHEN PLANUS, COLD SORE, SHINGLES, CANCER, HEPATITIS A, B. DIABETES 1/2, HIV/AIDS, CHRONIC PANCERATIC, CHLAMYDIA, ZIKA VIRUS, EMPHYSEMA, LOW SPERM COUNT, ENZYMA, COUGH, ULCER, ARTHRITIS, LEUKAEMIA, LYME DISEASE, ASTHMA, IMPOTENCE, BARENESS/INFERTILITY, WEAK ERECTION, PENIS ENLARGEMENT. AND SO ON.