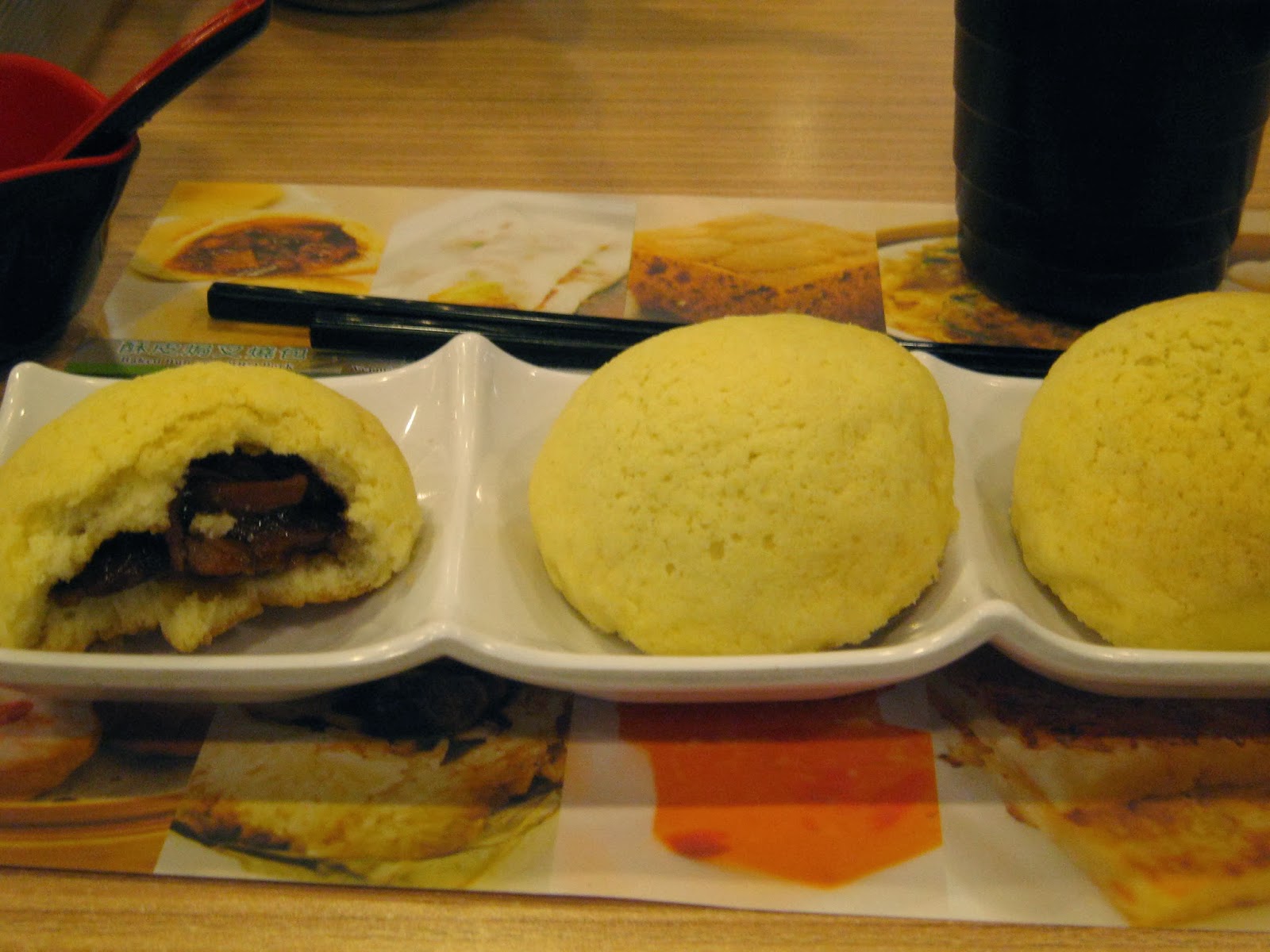 I was in Hong Kong island for a three-day training program. Half of the seminar participants were Hong Kong residents, and right in the morning of the first day, during mid-morning break, I asked the natives where an out-of-towner might eat dinner.

As it was, the training program practically took much of the day, since we ended at five o’clock daily. Meals were provided, so that it was only during dinnertime that I got to see and explore Hong Kong island. But I soon realized that there wasn’t anything much to do after five, as malls closed at six, and I wasn't motivated enough to go all the way to Kowloon for the flea markets. I decided I’d just compensate by eating.

A classmate mentioned that there was this small dim sum place inside the IFC Mall, which was within walking distance from our training venue, that was always being mobbed by people, was Michelin-starred, and served actually good food. It went by the name of Tim Ho Wan, and was located by the level of the train tracks.

I had misgivings, for I distrusted malls. I decided to check it out, anyway, thinking I’d revert to my planned itinerary if it didn’t turn out promising. 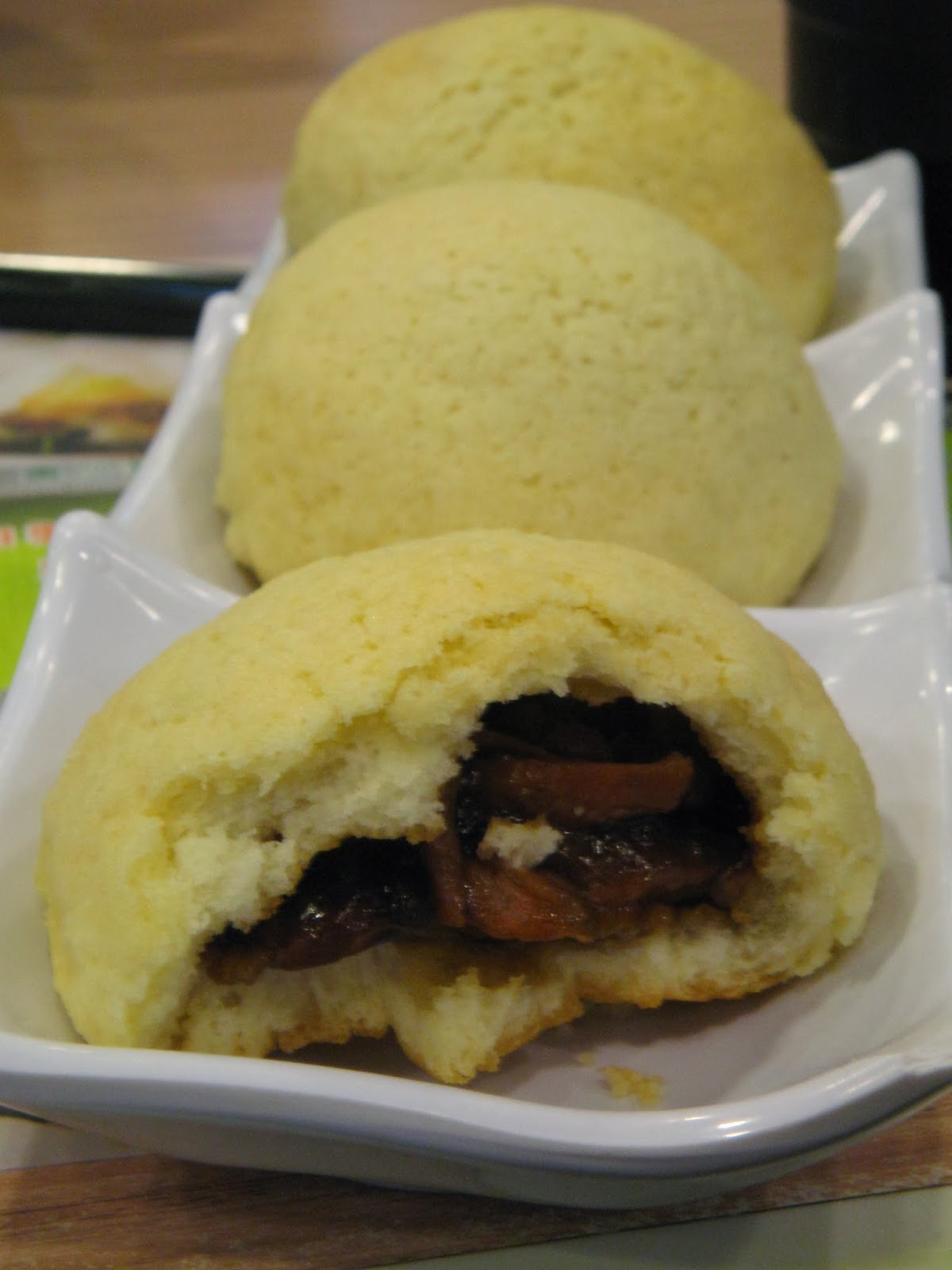 Turns out it was most promising. Turns out it was a branch of the dim sum place Anthony Bourdain raved about in The Layover episode that I watched during my flight, and which had also popped up in my research. Turns out other people don't know much of the branch, for all the times I was there I never had to wait in a queue, just directed to a vacant table or made to share one with empty chairs left.

I almost missed it, though. The sign was exclusively in Chinese, and the open façade was very nondescript, looking indistinguishable from its neighboring food shops.

The dim sum was unparalleled, though. The baked buns with bbq pork alone was worth the trip – I wanted to eat them again for breakfast the following day. Three small siopao, the asado filling caramel-sweet and familiar, but unlike the baked siopao in the Philippines where they could be hard and dense as rocks, the baked buns evoked coffee buns with their sweet, milky melted tops and flaky, airy crumb. 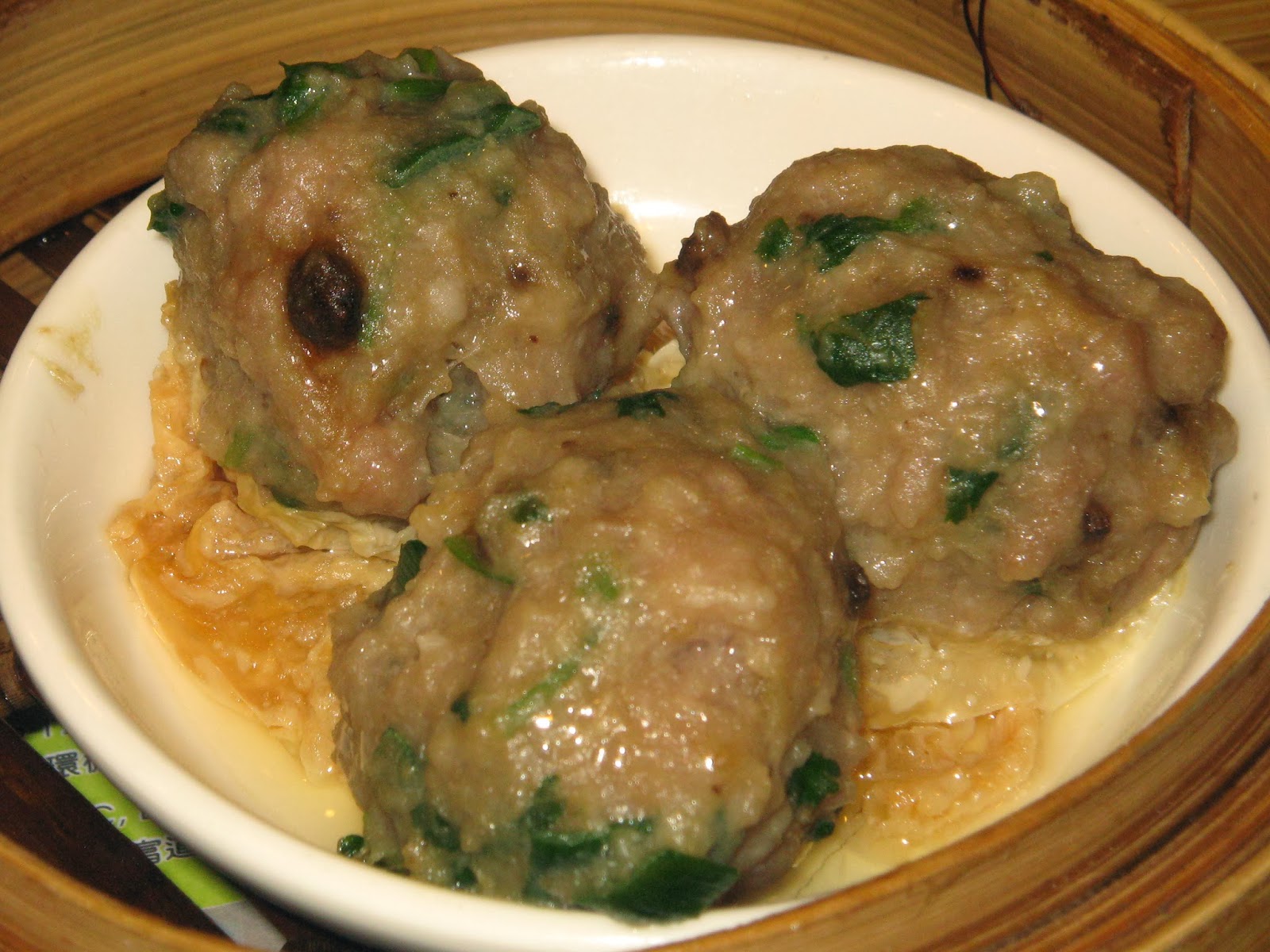 I wanted to try as much as I could of the other offerings, but I was alone, which proved a handicap in my ability to get a good sampling of the menu, however short it was. I had to go back every night to try one dim sum after another. When the other restaurants in my itinerary didn’t pan out, or I couldn’t find them, I went to Tim Ho Wan.

It wasn’t a pleasant experience going around Hong Kong Central and interacting with the locals. Tram drivers, restaurant wait staff, not a lot of them could understand and speak English, and instead of looking for other people to help they would just wave their hands away.

I had the same encounter at Tim Ho Wan right on the first day I was there. They had this checklist, in Chinese and in English, where you ticked your order.  I tried to ask first what was in this dish, and for how many people it was good for, but there was the language barrier, and the server just waved me off and growled. What I couldn’t understand was that this dim sum joint was patronized by foreigners – all the days I was there half of the tables were occupied by Caucasians – but there was no effort to have at least one server who could service the non-Chinese speaking customers properly. 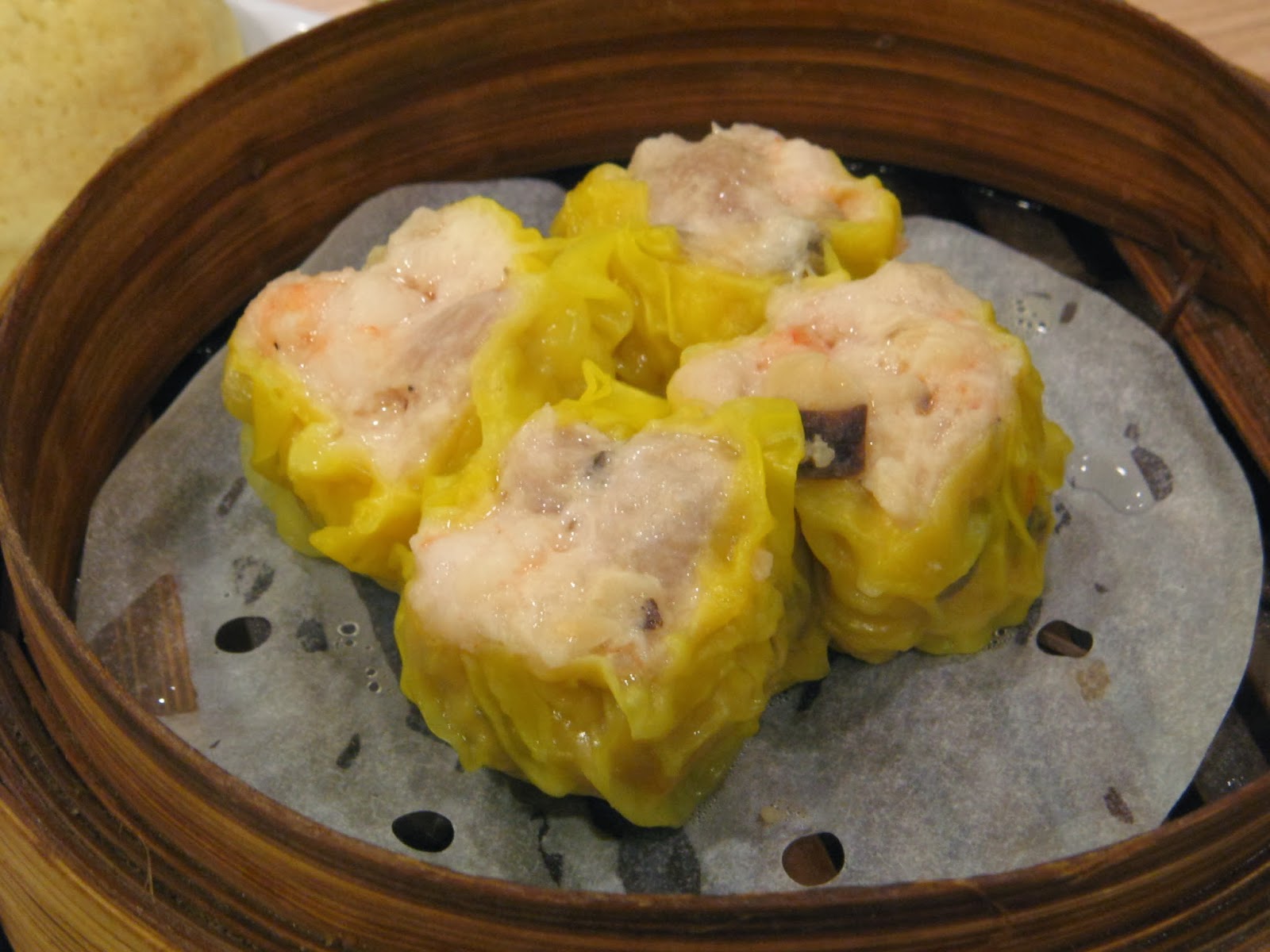 But I was enamored of the food, so I was willing to overlook this shortcoming. On the following days I just ticked what sounded interesting and handed my order slip with my mouth pressed tightly closed. My instincts were probably on alert, for most of my orders were exceptionally good. That is, except for the siomai (steamed pork dumpling with shrimp), which I found to be unremarkable pitted with the good ones in the Philippines. 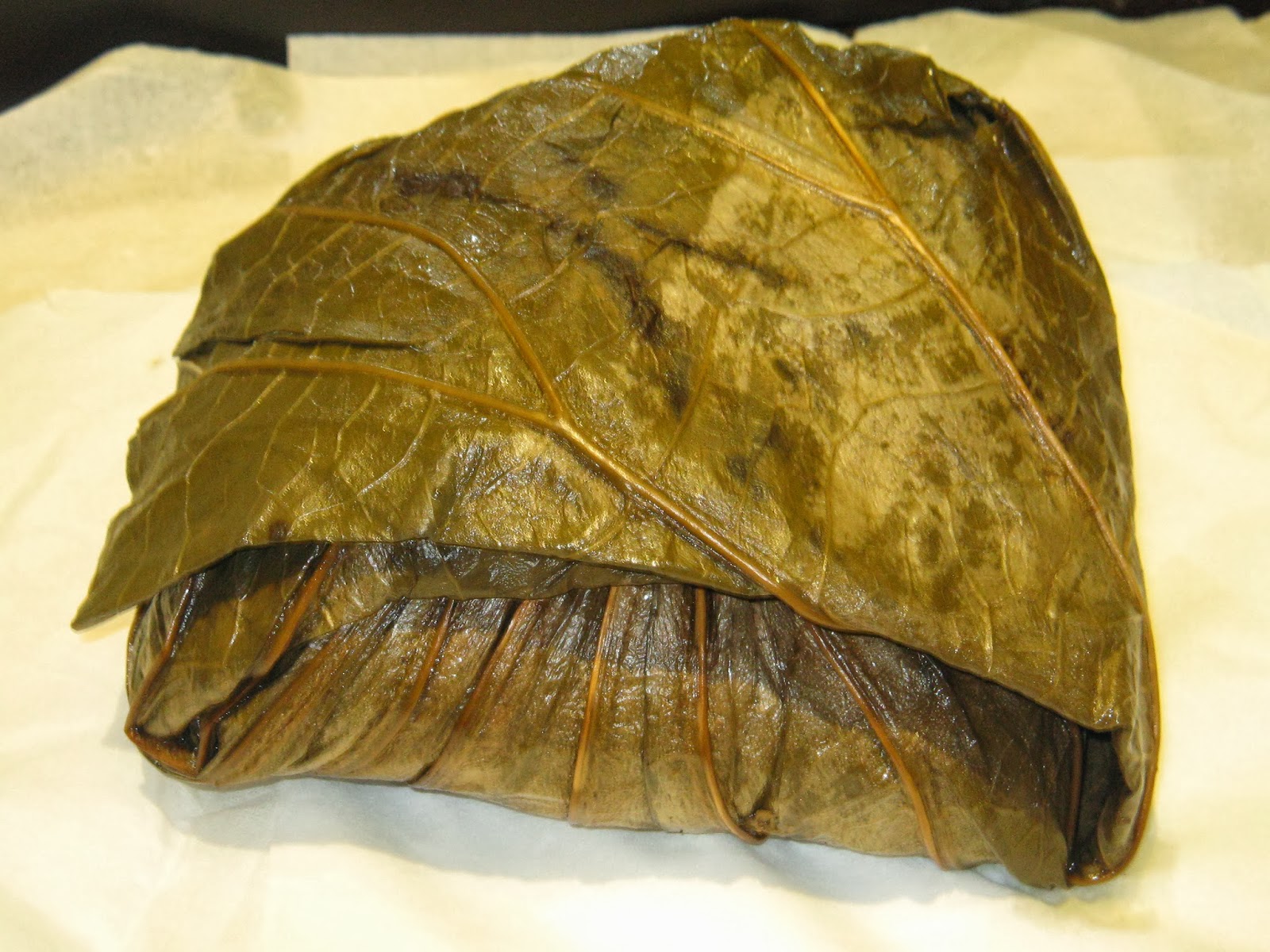 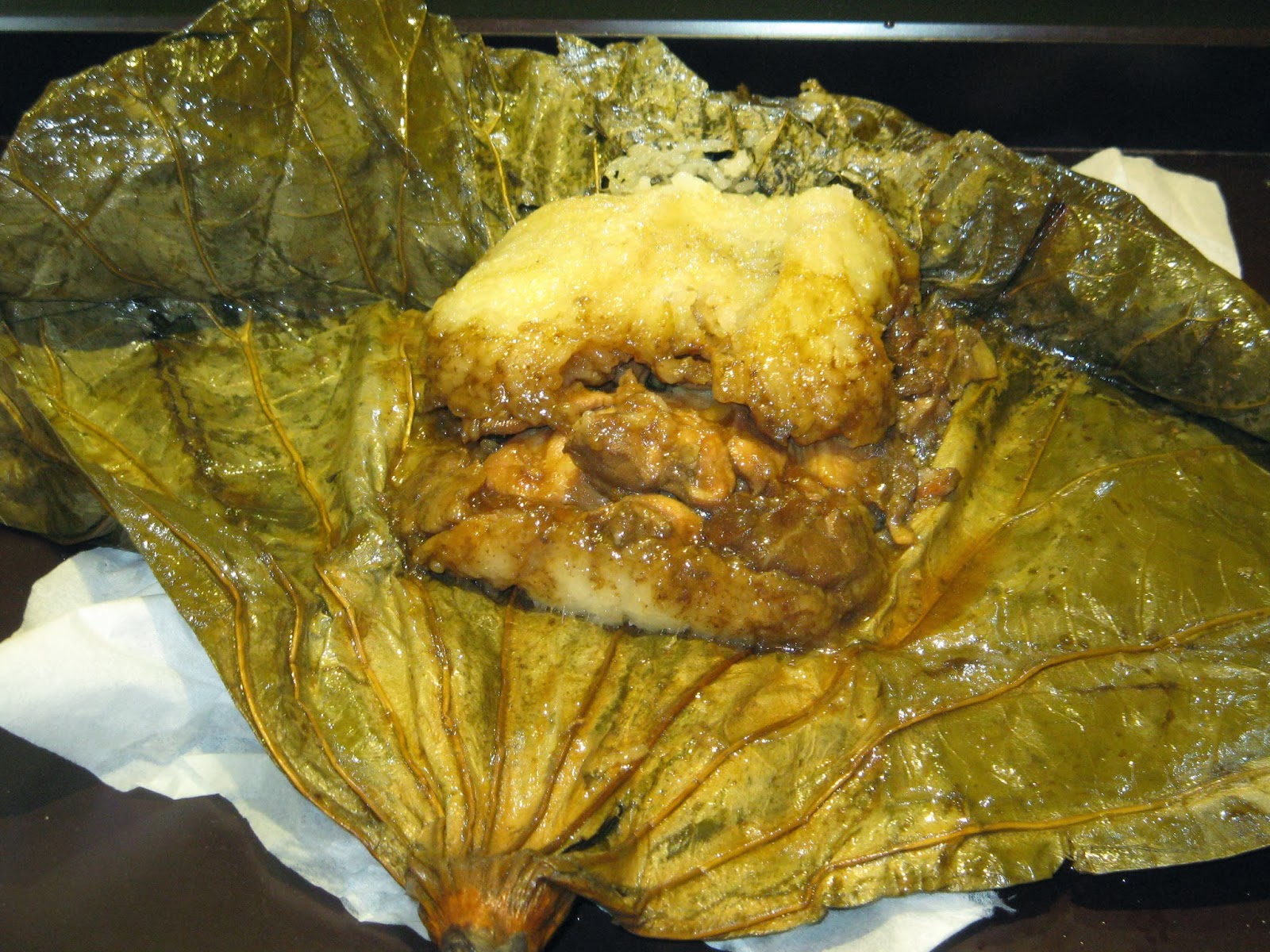 The lotus-leaf-wrapped glutinous rice with chicken and mushrooms was large enough for at least two people, but it was so good I finished all of it. Desserts were equally remarkable, and they were visually arresting to boot. There were these squares of jelly that recalled embroidered Chinese silk, and tasted like the aromatic interiors of Chinese temples. 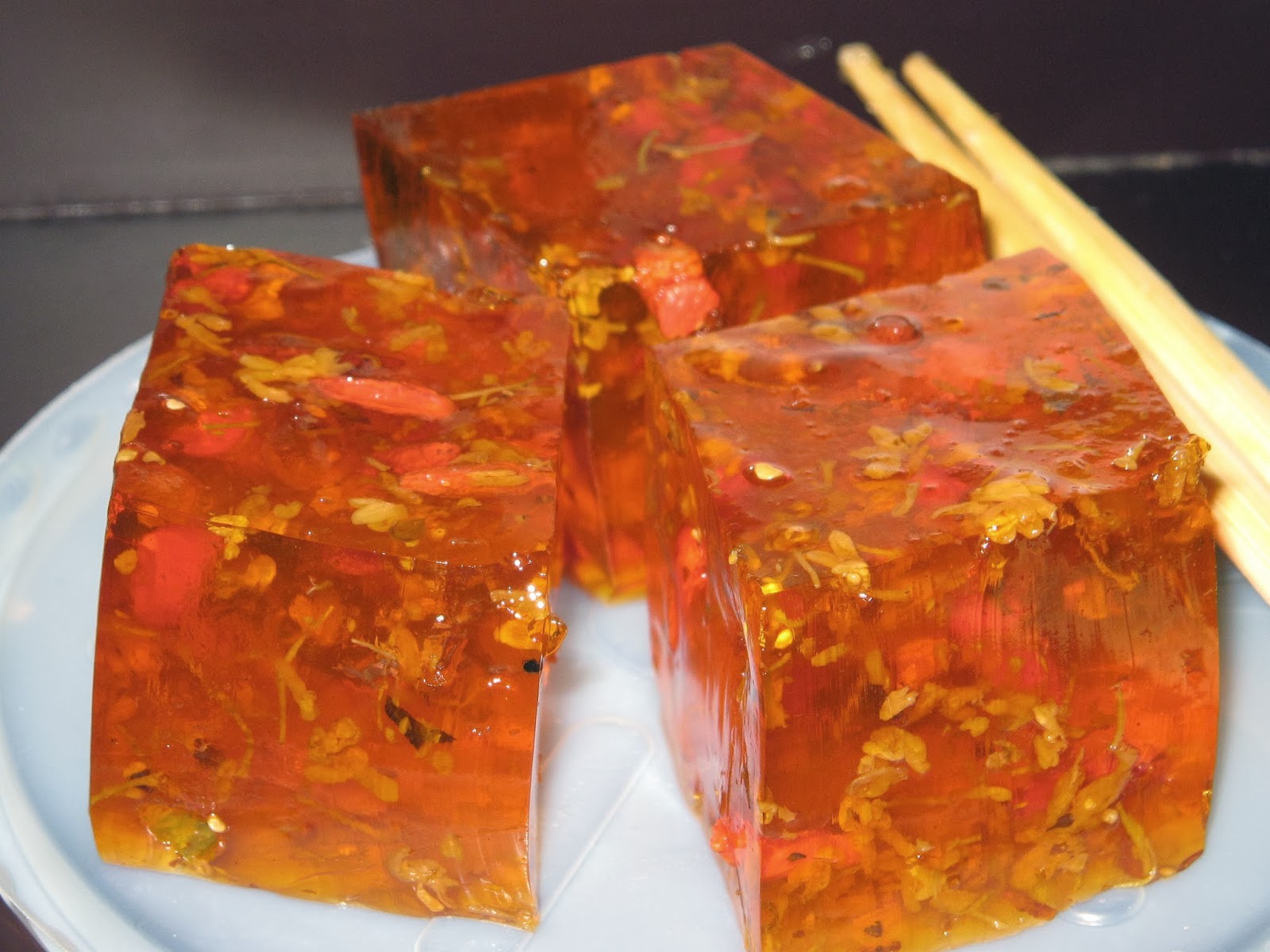 The Pinoy lelot balatong was probably descended from the Chinese dessert of red beans and glutinous rice, which was milky and sweet. 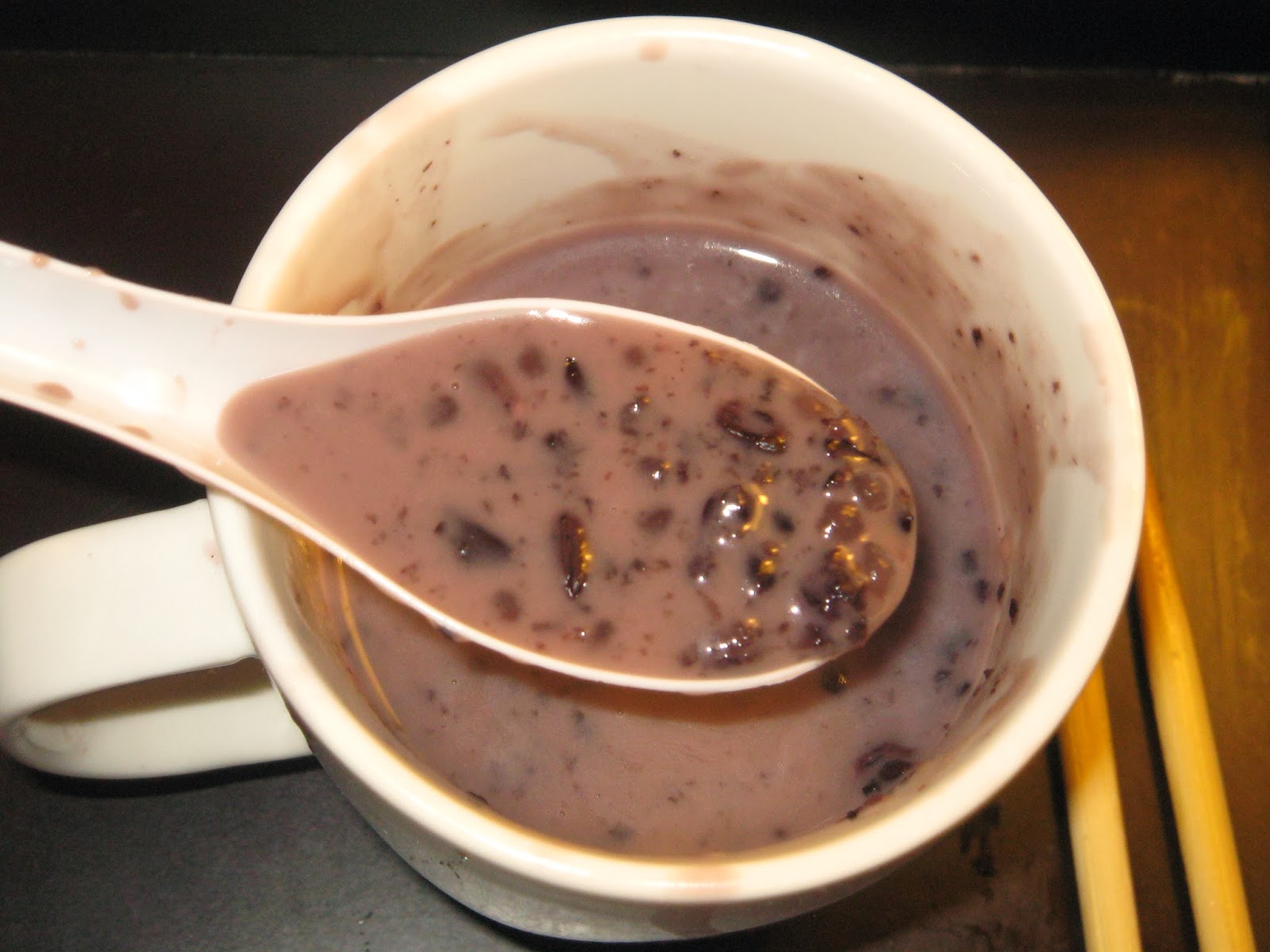 On my last day in Hong Kong I had to go back to Tim Ho Wan to buy several orders of the baked pork bun to bring home. The cashier, to whom you pay on your way out of the restaurant, uttered, “Every day!” It was probably one of the very few English words she knew, but yes, I could eat there every day.

Wandering around SM Mall of Asia a few days ago I saw a tarpaulin covering a stall under construction announcing Tim Ho Wan to be opening soon. I hope it's a branch of this revered Hong Kong favorite. I'll be waiting in anticipation, to try all the other dim sum I missed, but mostly to have a taste of those heavenly buns again.

I've been to some Chinese places in San Francisco Chinatown that are the same way. Rude waiters, you have no idea what you are ordering because they refuse to speak English, but the food is so worth it!

Oh Mrs. L, that's even worse, they're in America! At least in HK they're entitled to it, hahaha!