For the first time in Philippine history, the Chinese new year was declared a non-working holiday. It wasn’t surprising, as the president of the republic is of Chinese ancestry, and much of the Philippine economy is controlled by Philippines-born Chinese, although it was rumored that Chinese businessmen themselves groaned about another non-productive day.

We weren’t eager to go back to Binondo, though, opting to forgo the culinary delights of the country’s Chinatown. The holiday was a Friday and it meant a long weekend that was better spent out of town. But that didn’t mean we got to enjoy Chinese cuisine less. In truth, Chinese cuisine is an integral part of Filipino celebrations throughout the year. Because Chinese restaurants were here first, and because Chinese restaurants are cheapest. 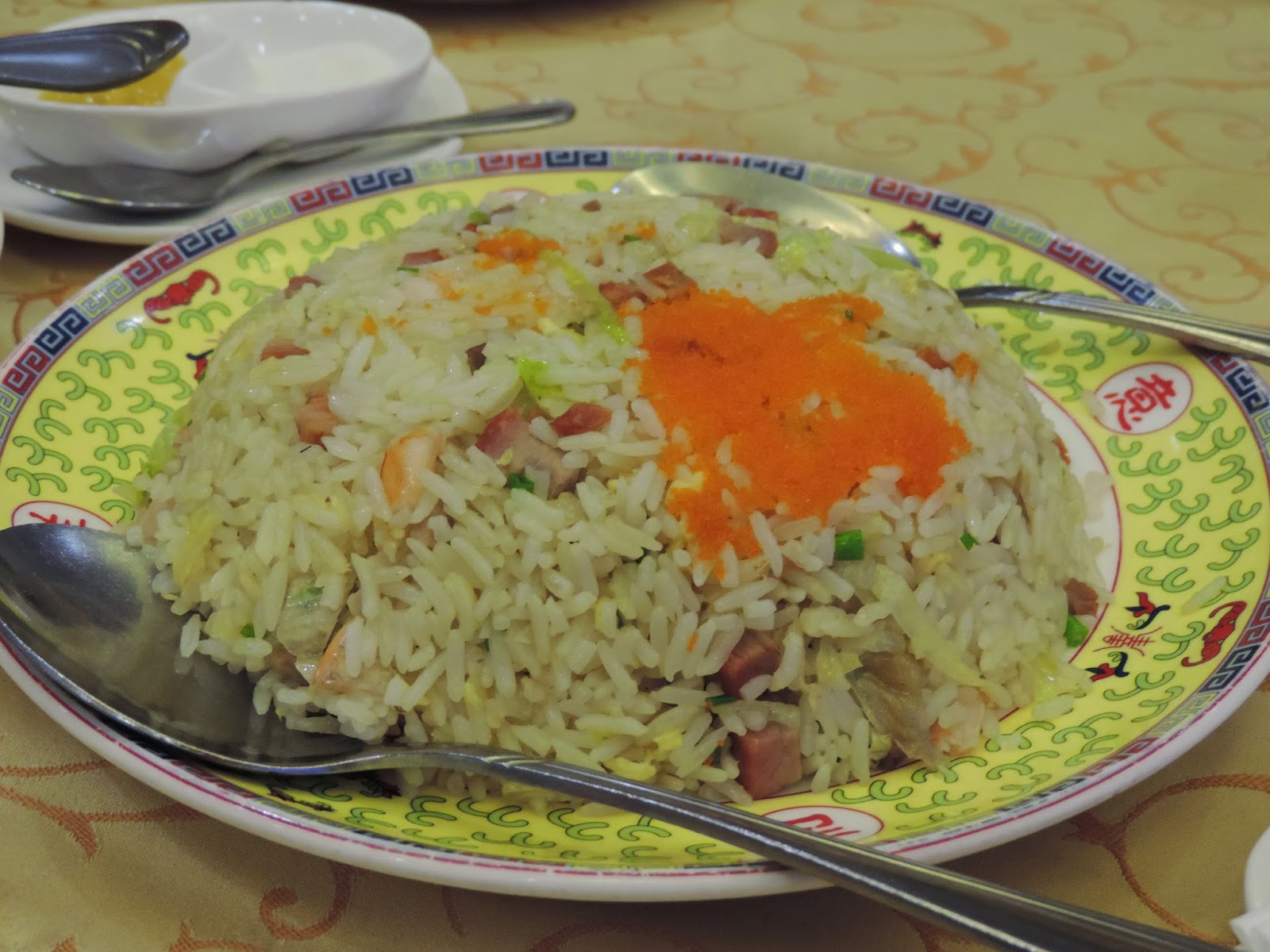 But because it is Chinese new year, I will level up a bit. Because Chinese restaurants have exceedingly leveled up over the years. In the countryside we still find the ubiquitous panciterias, but in Metro Manila there are restaurants specializing in regional Chinese cuisine that could easily be one of the country’s priciest. 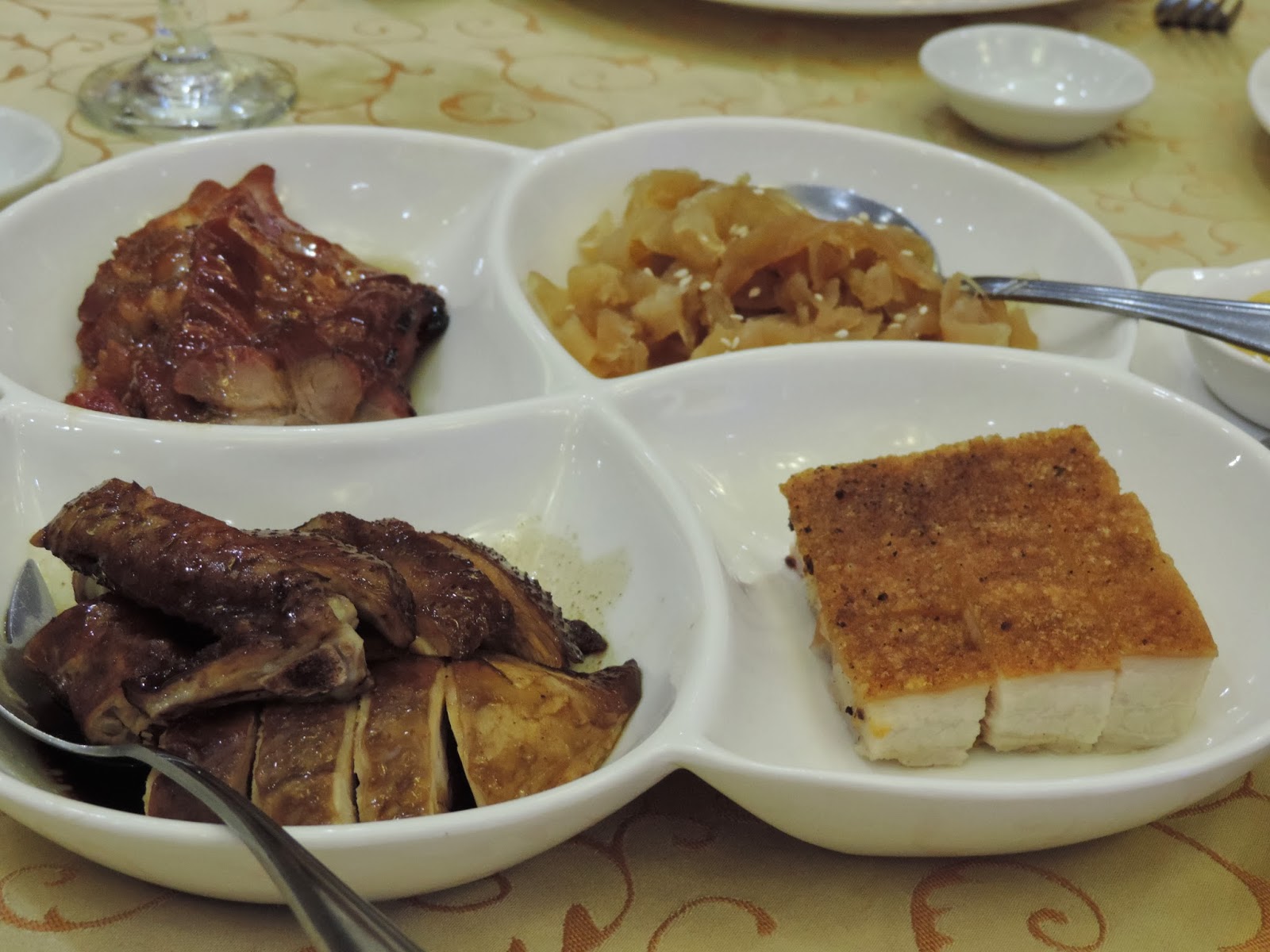 Take for example Golden Bay, probably so named because of its proximity to Manila Bay by the SM Mall of Asia. We had ignored this restaurant for years because it looked like only the richest Chinese businessmen in the country could afford to eat there. 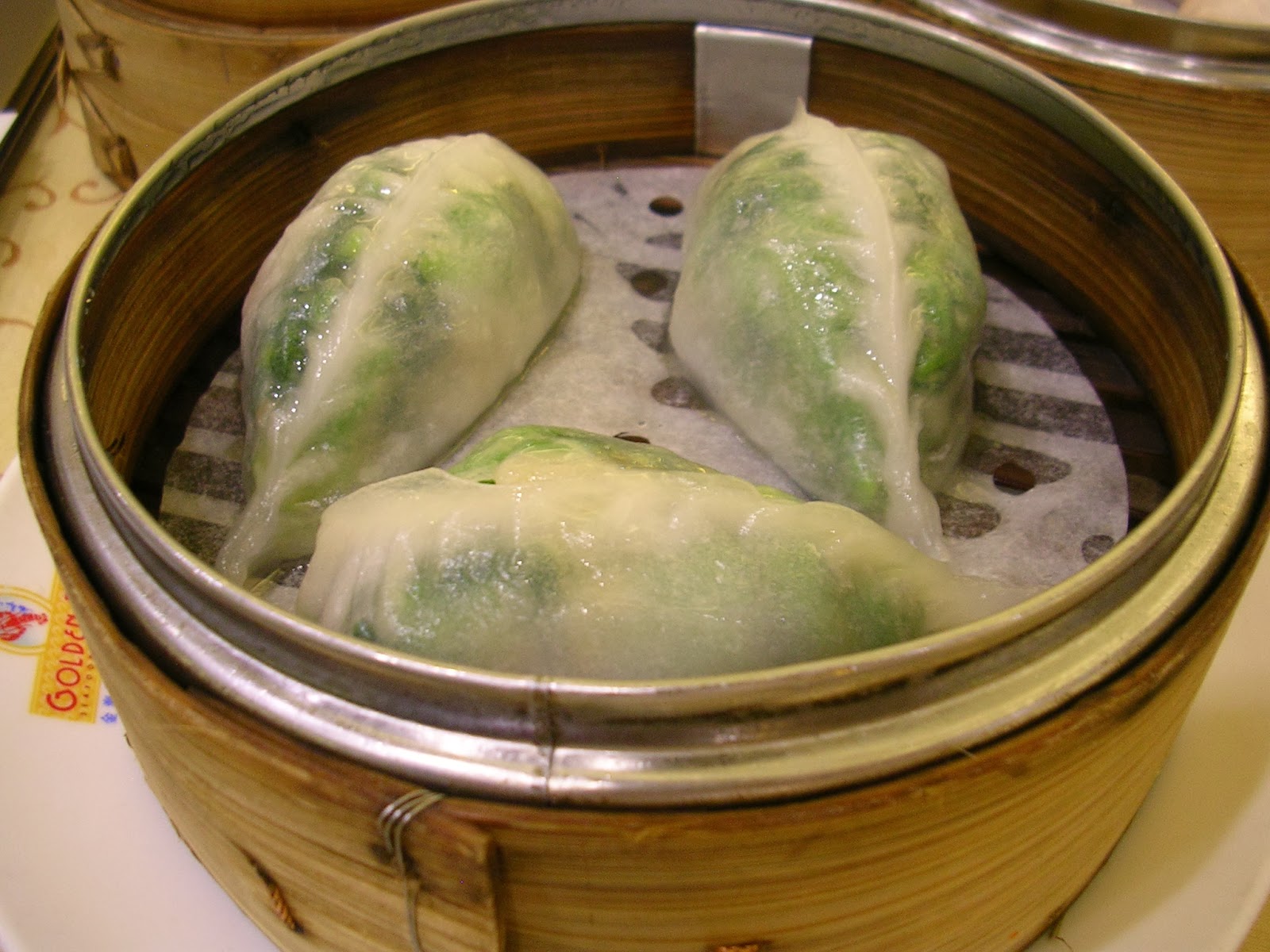 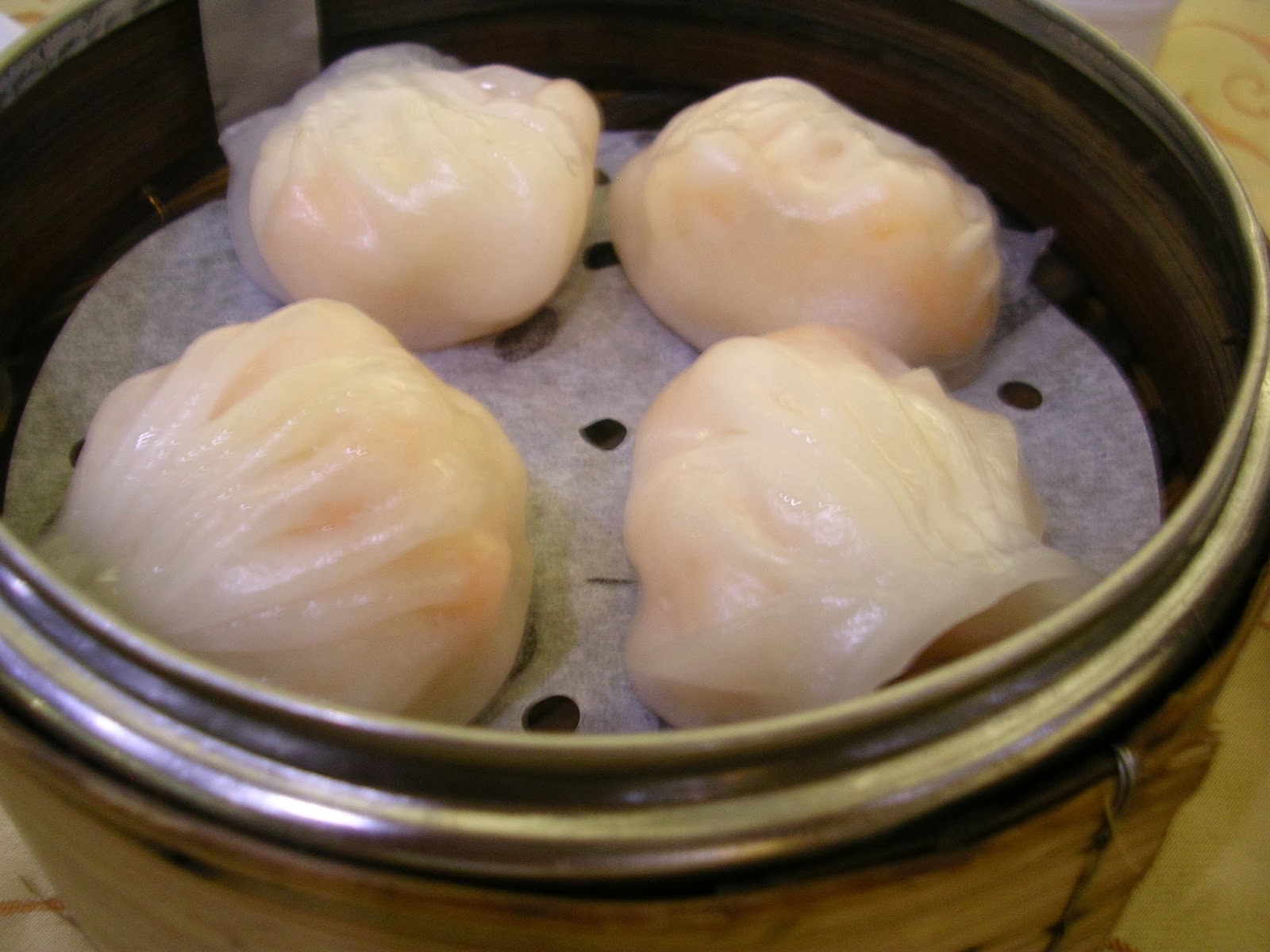 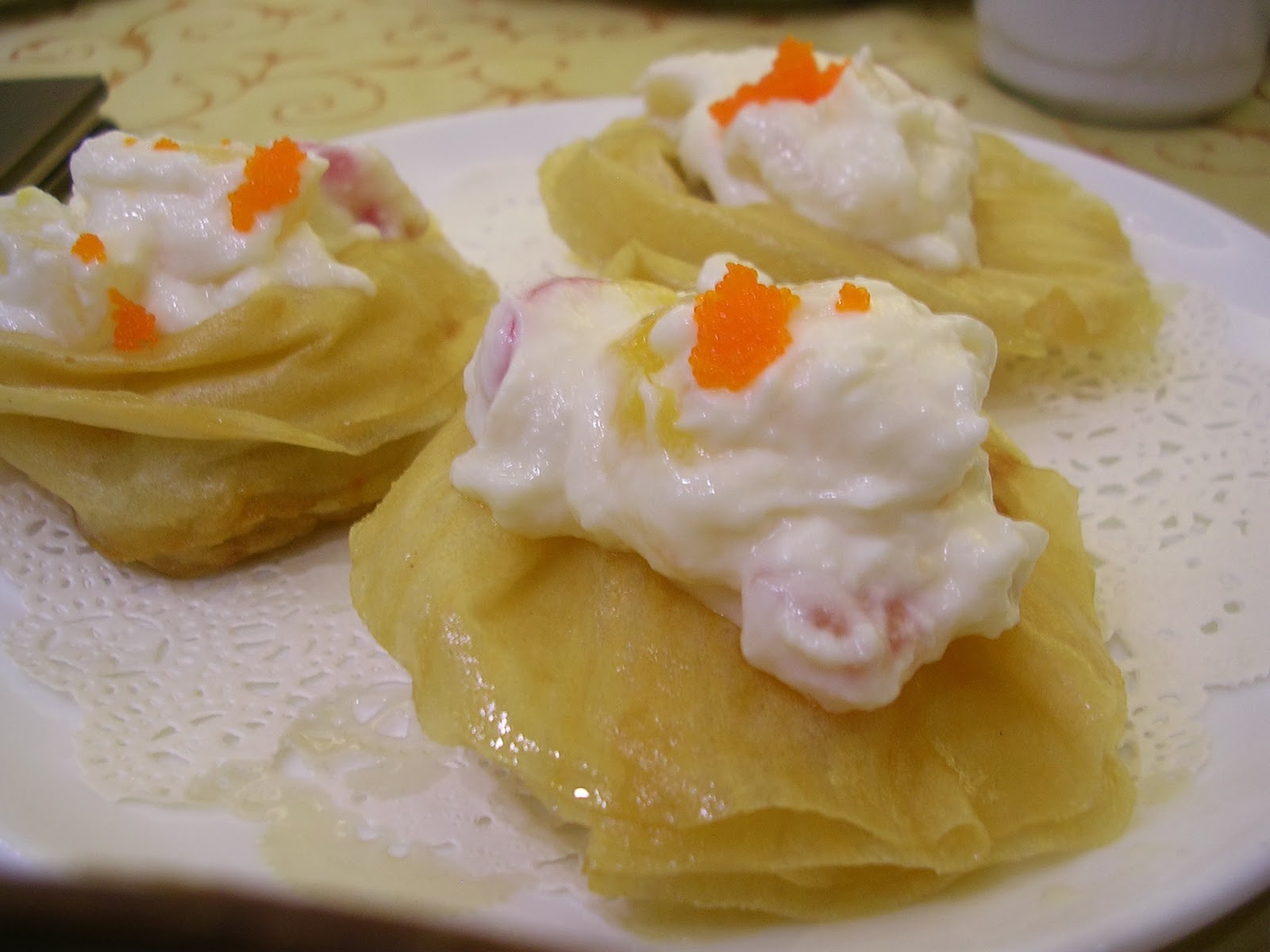 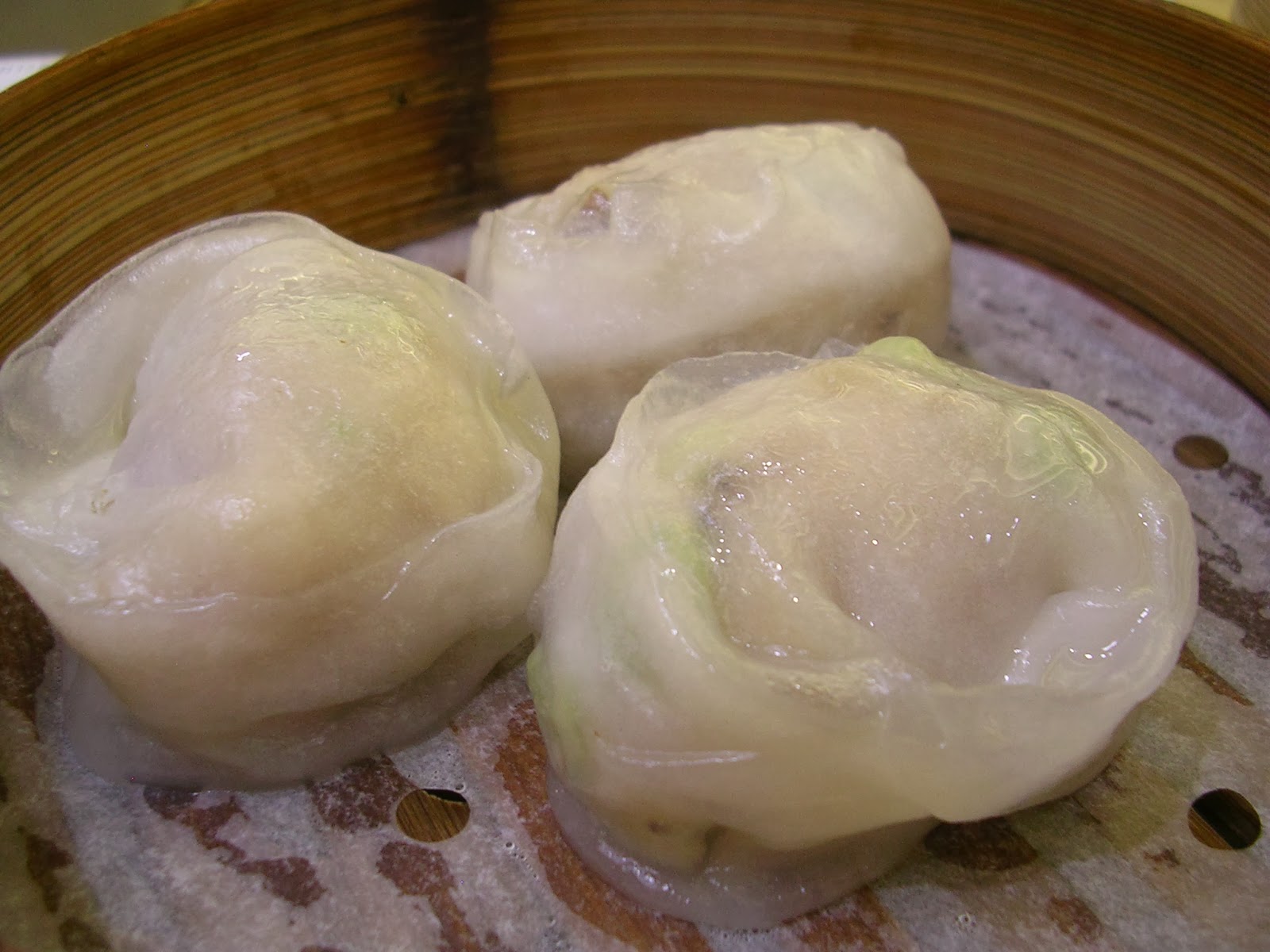 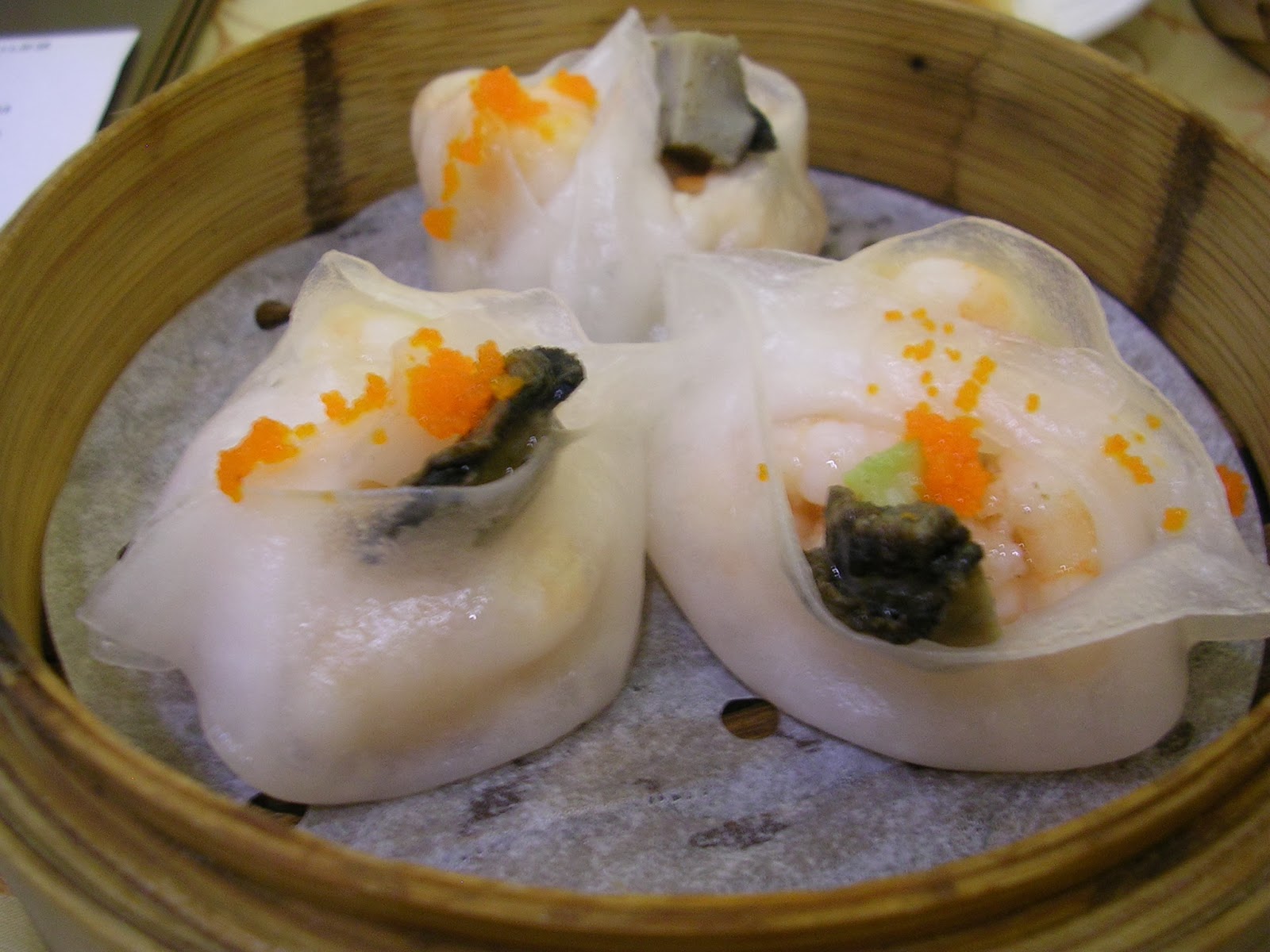 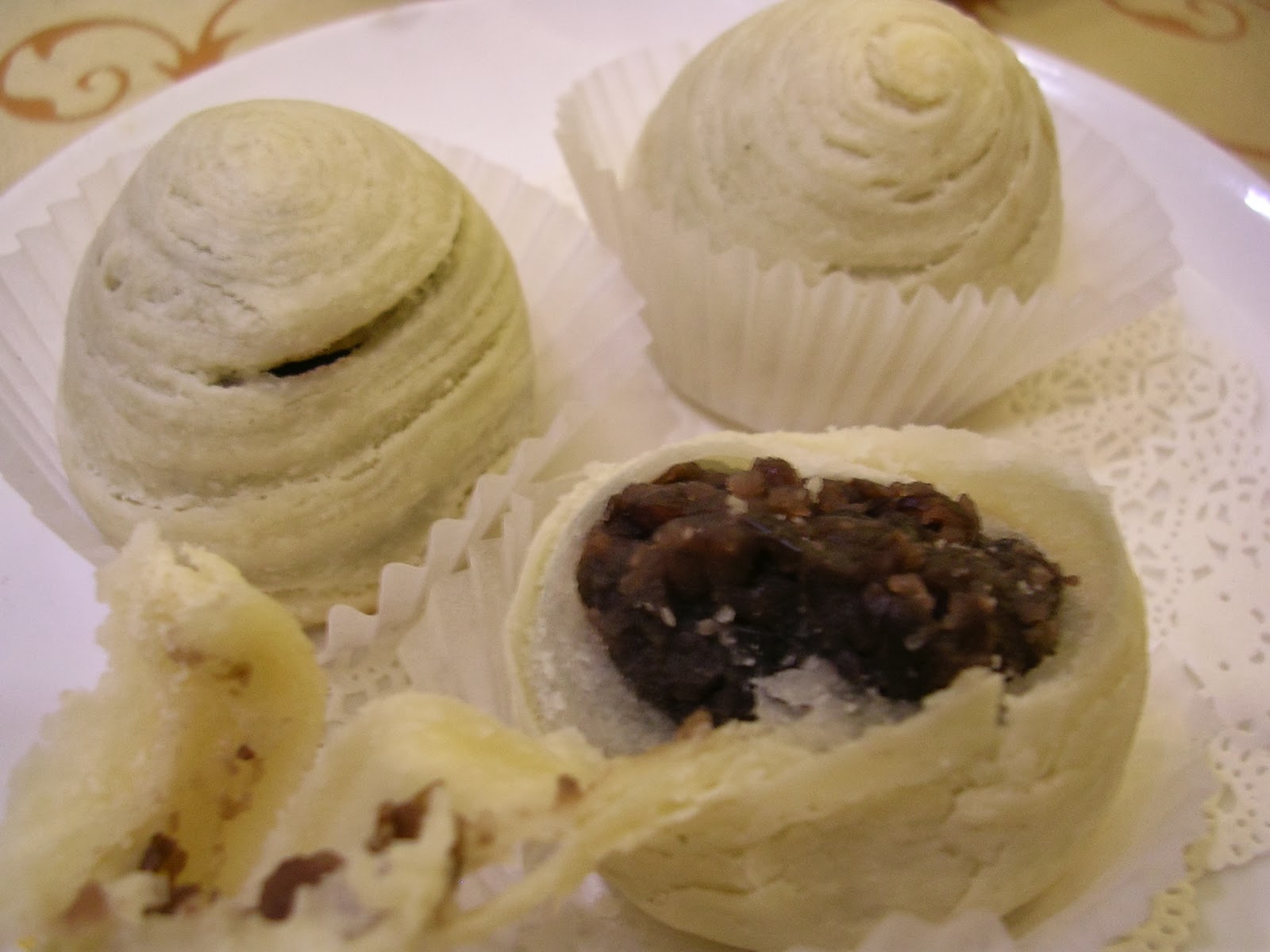 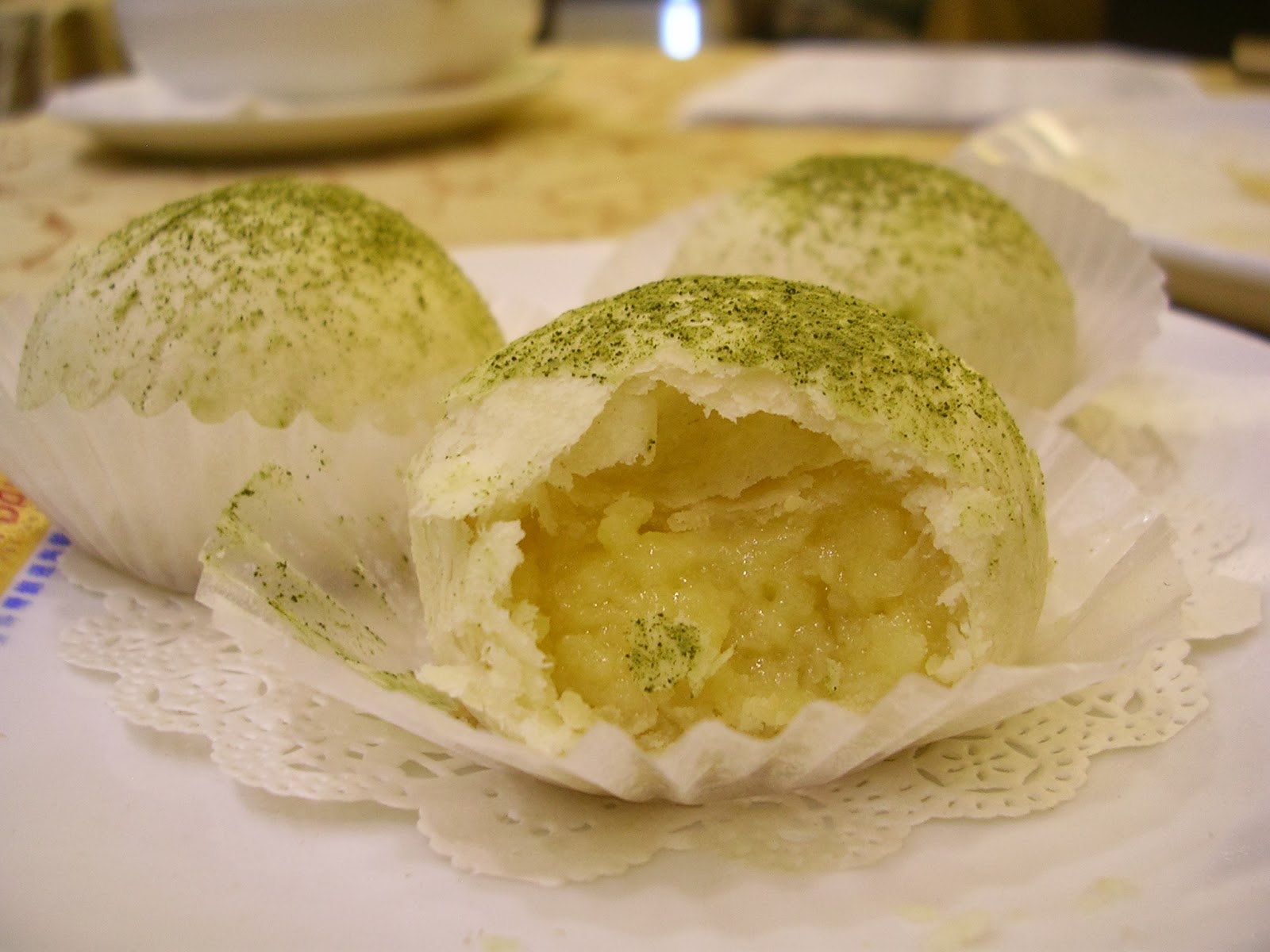 It is a two-storey restaurant in a stand-alone building that beckons for miles around, along the concourse that leads to the DFA consular office and the Paranaque outlet of S&R. Any dining outlet that owns the building it operates from is priced appropriately, according to our strategy books. Why bother to eat expensive Chinese when it abounds cheaply elsewhere? 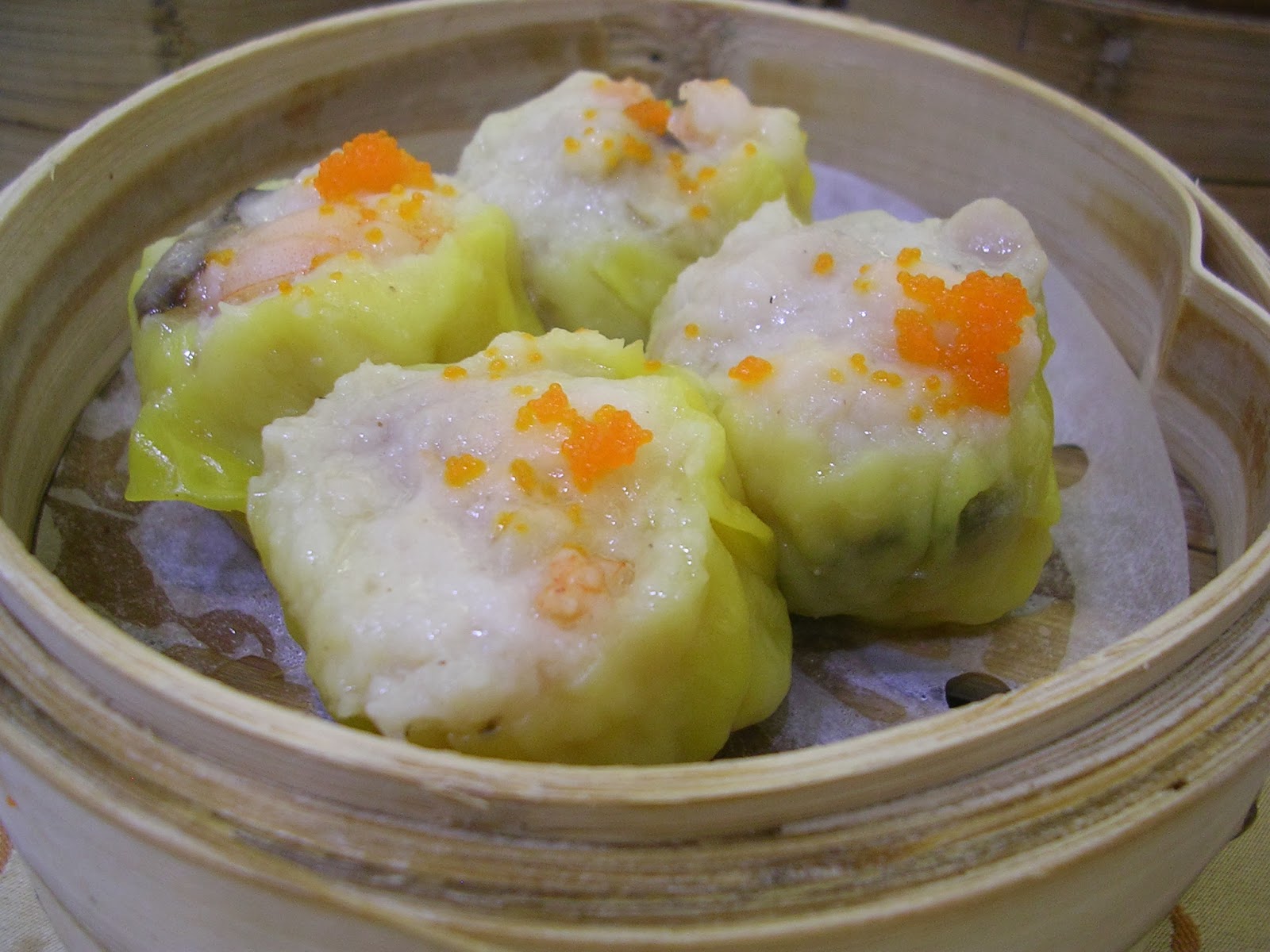 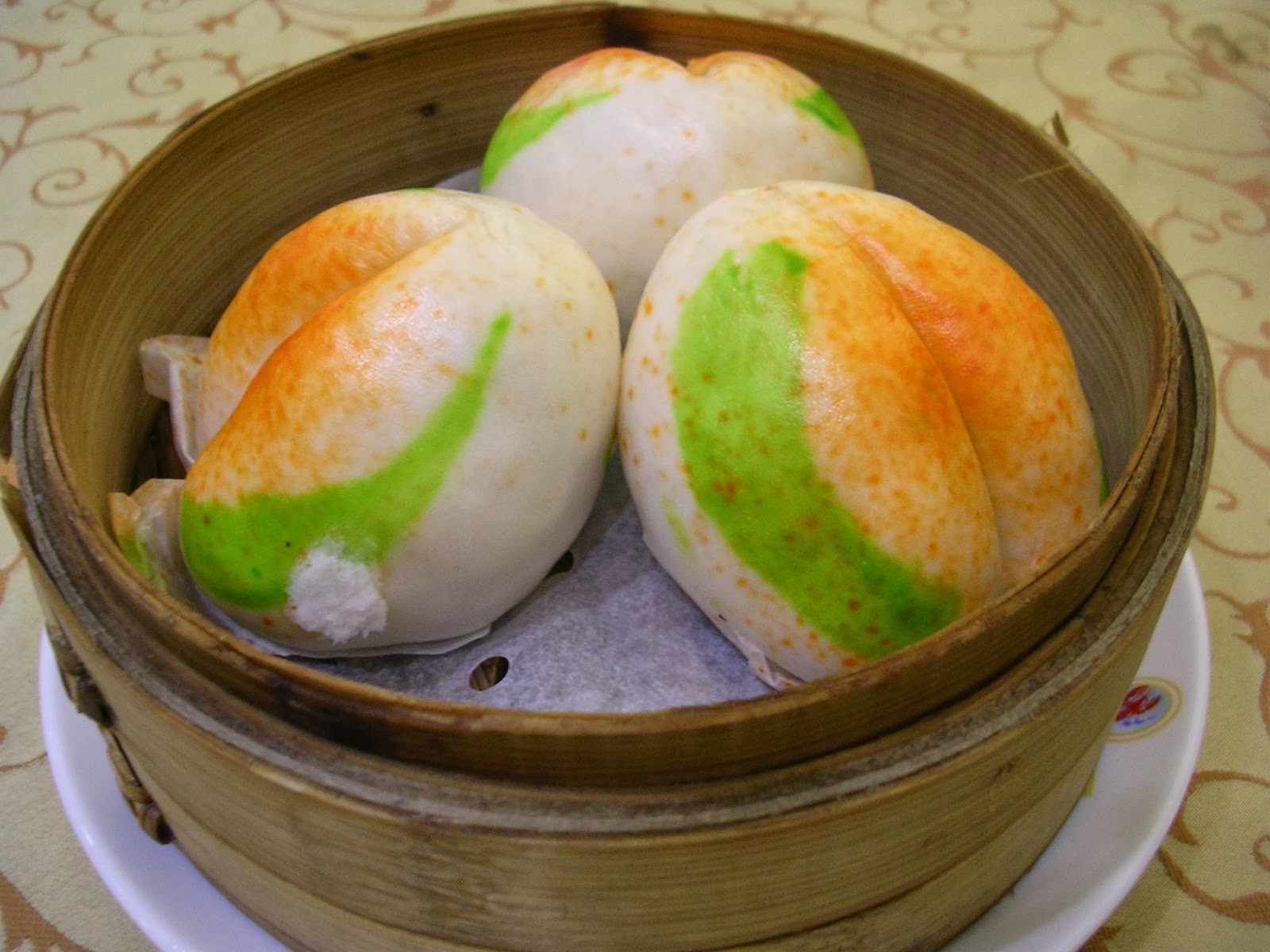 And we weren’t wrong. Only premium seafood were gamboling in the aquarium area, which occupies space big enough to be a small private dining hall. I’ve seen fugu, Alaskan king crab, black grouper  so huge it was scary. One dinner that we were there a middle-aged couple next to our table ordered as an appetizer a large tiger lobster served sashimi-style, packed in crushed ice. 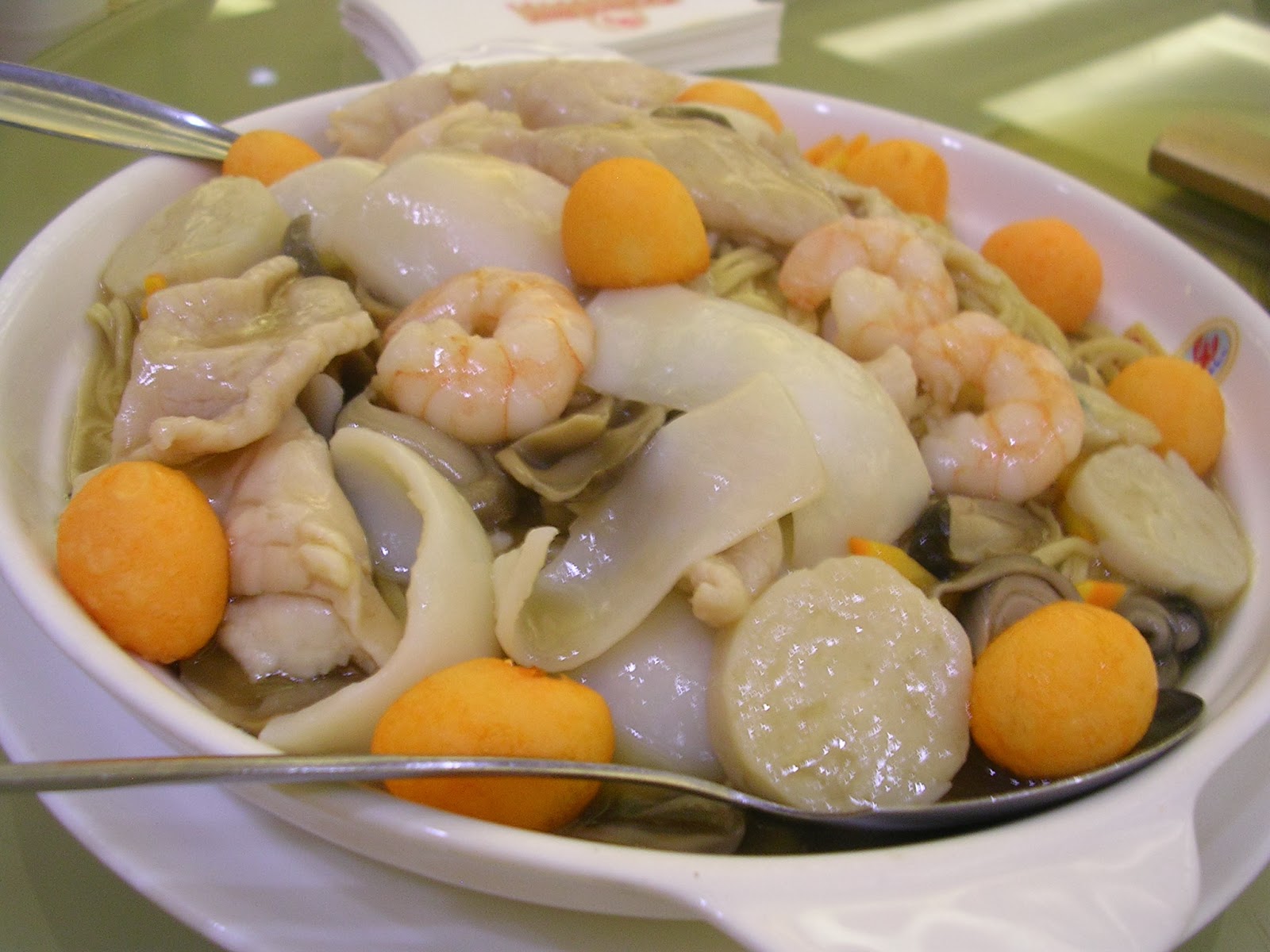 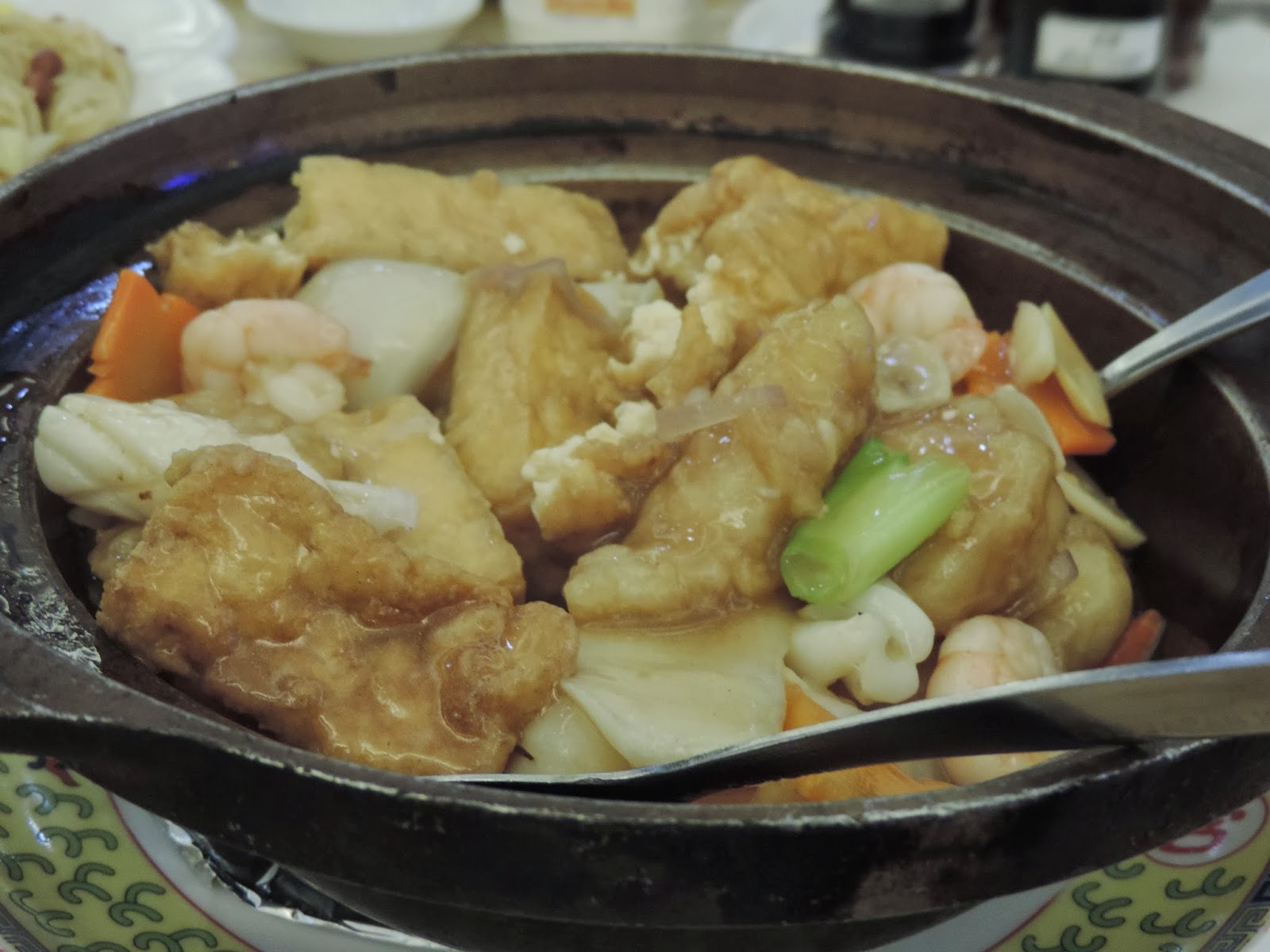 The menu attests to the specialties, although a couple of friends say it is not quite as pricey compared to some really expensive Chinese joints. Set menus start at the most expensive of Lutong Macau’s. There are items like Buddha jumping over the wall, spinach in bean curd, stuffed crab claws, sea whelk soup – these weren’t even remotely expensive, but they caught my eye because they made me realize Chinese cuisine isn’t all about stir-fries and pancit and lumpia and dim sum and char siu. It is an art form, too, like the revered Japanese cuisine. 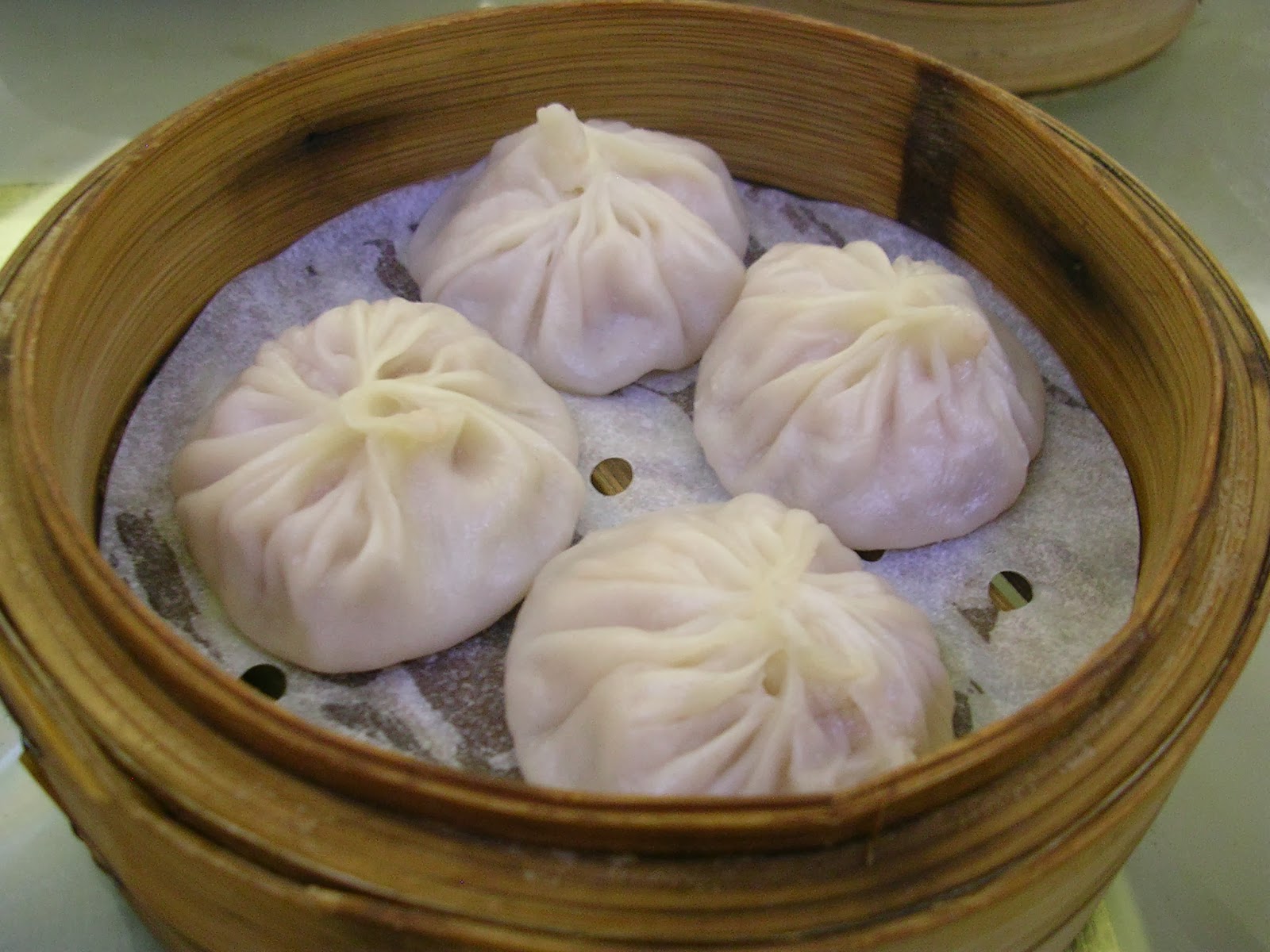 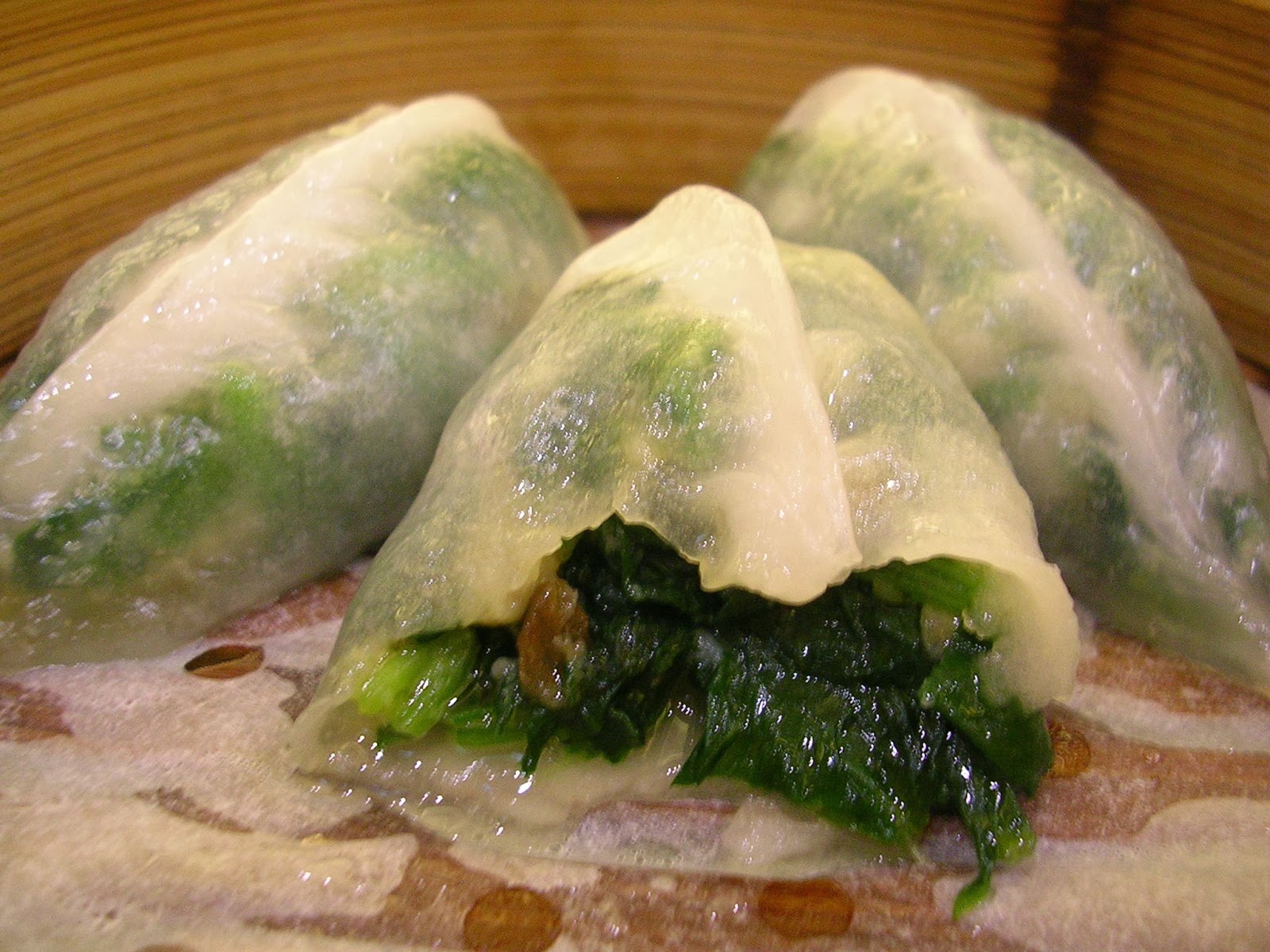 But though I have Chinese ancestry – still immediate that my father’s family look Chinese, though I can never be mistaken for one – I am not about to make the jump. Yet. It will take a long time to undo decades of eating homey mami and siopao, which ingrained the thinking that Chinese is cheap and doesn’t need any deeper involvement and understanding. But as it is a part of my heritage I will try to work towards it, slowly. 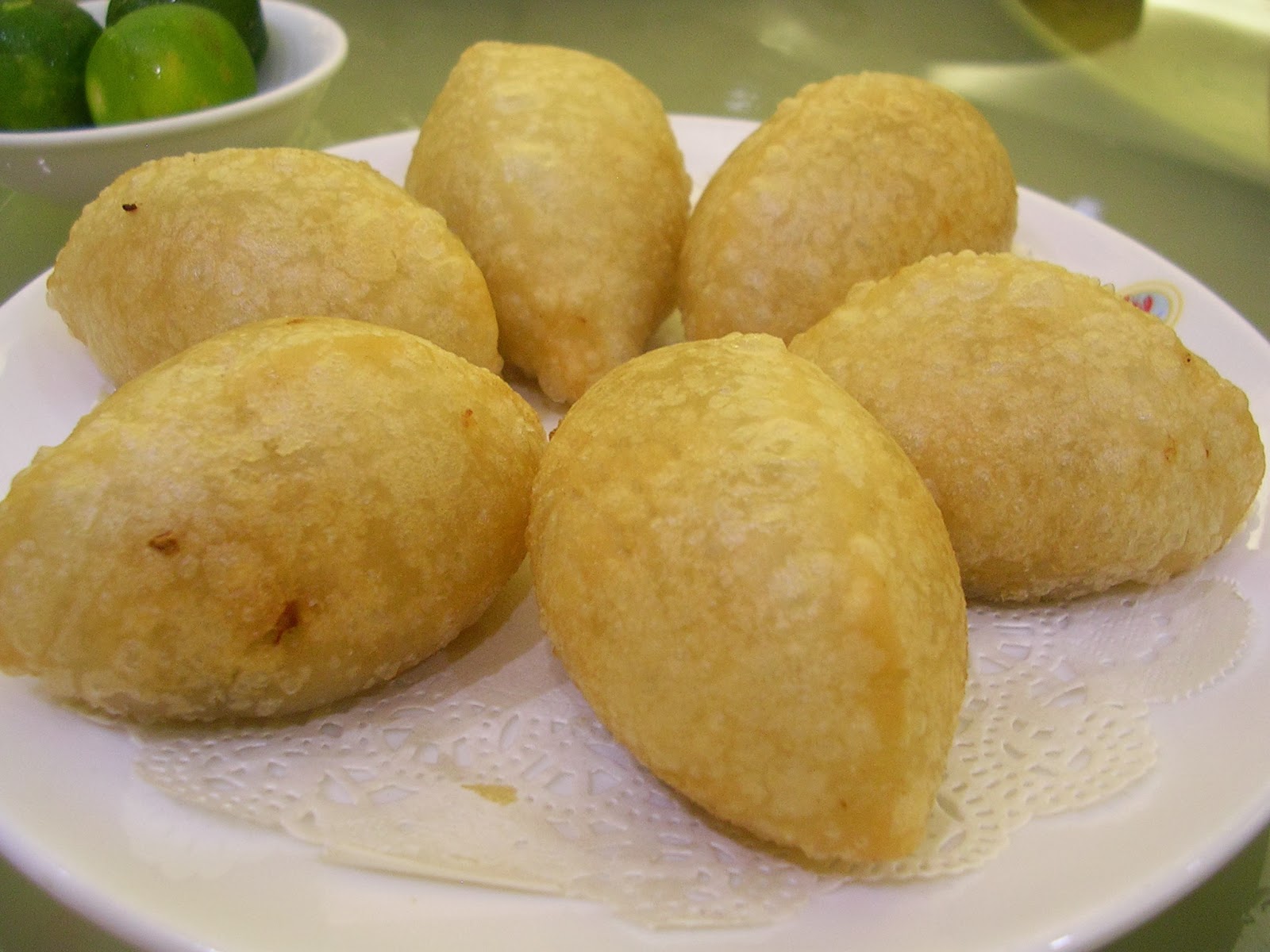 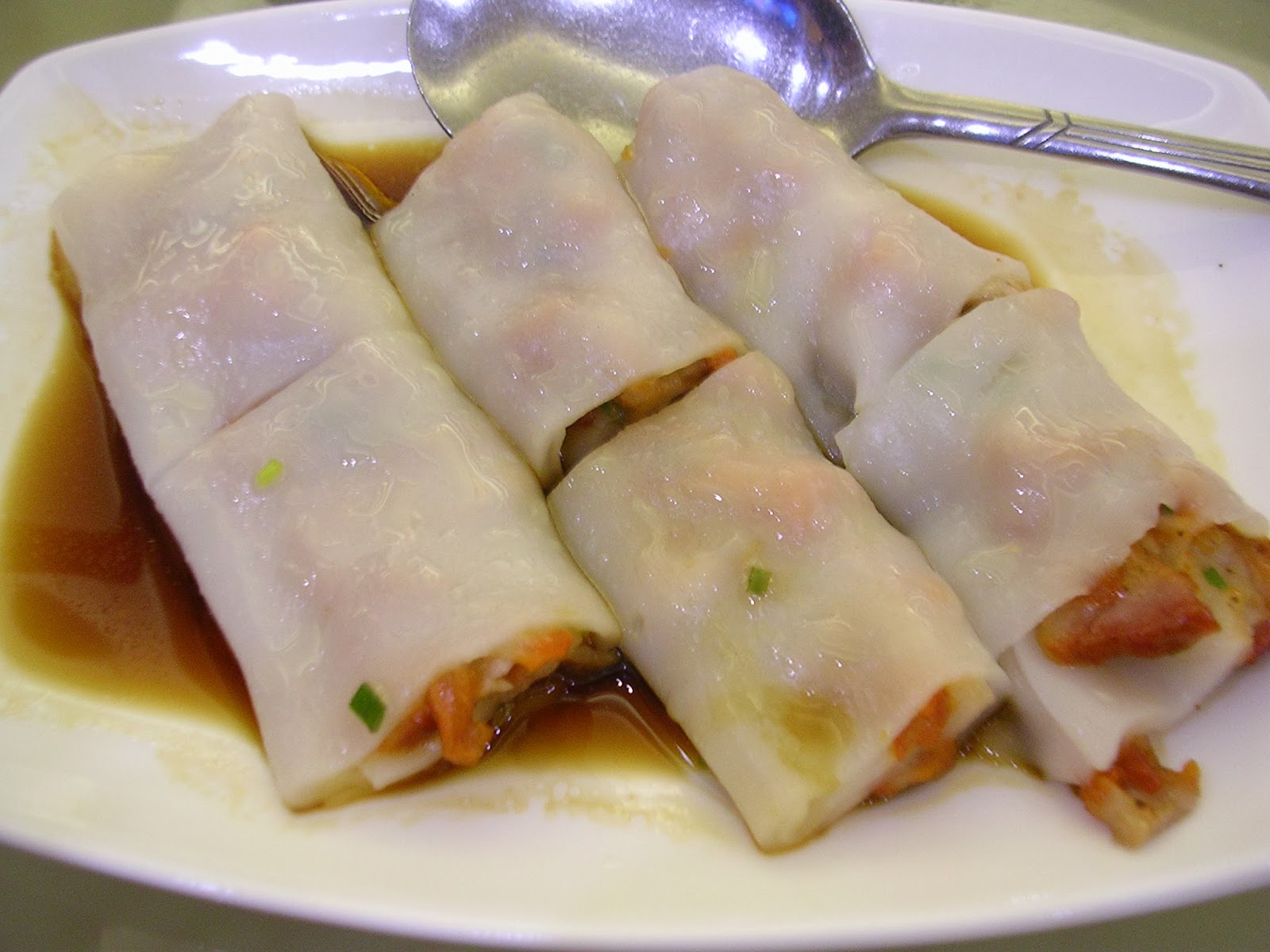 In the meantime, we discovered Golden Bay because dim sum is offered at half price. Eating dim sum there is more than worth it, even without the discount. The dumplings and siomai are better than at Jasmine, though the xiao long bao is inferior to that at Lugang Café, or even at Lutong Macau. 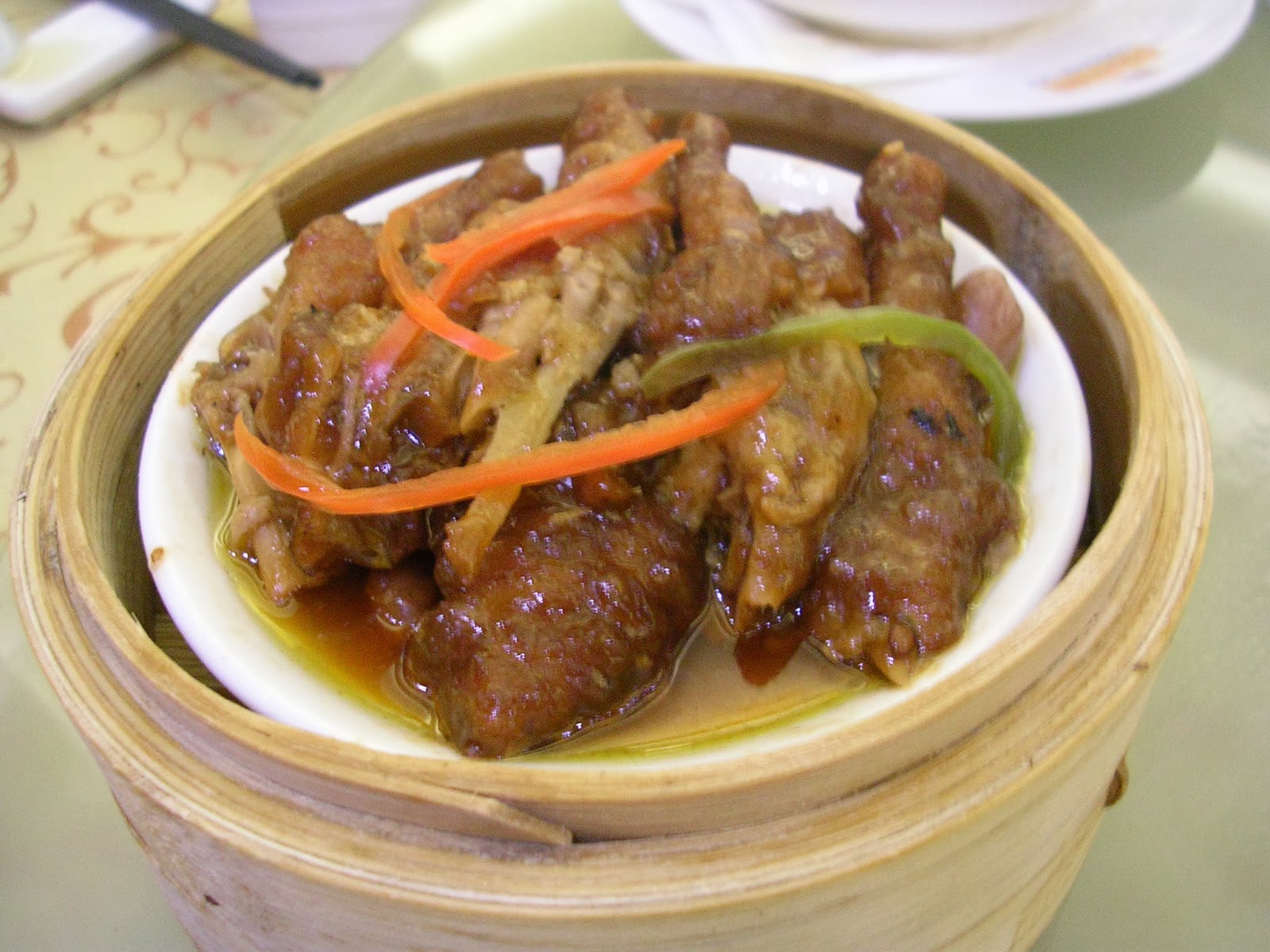 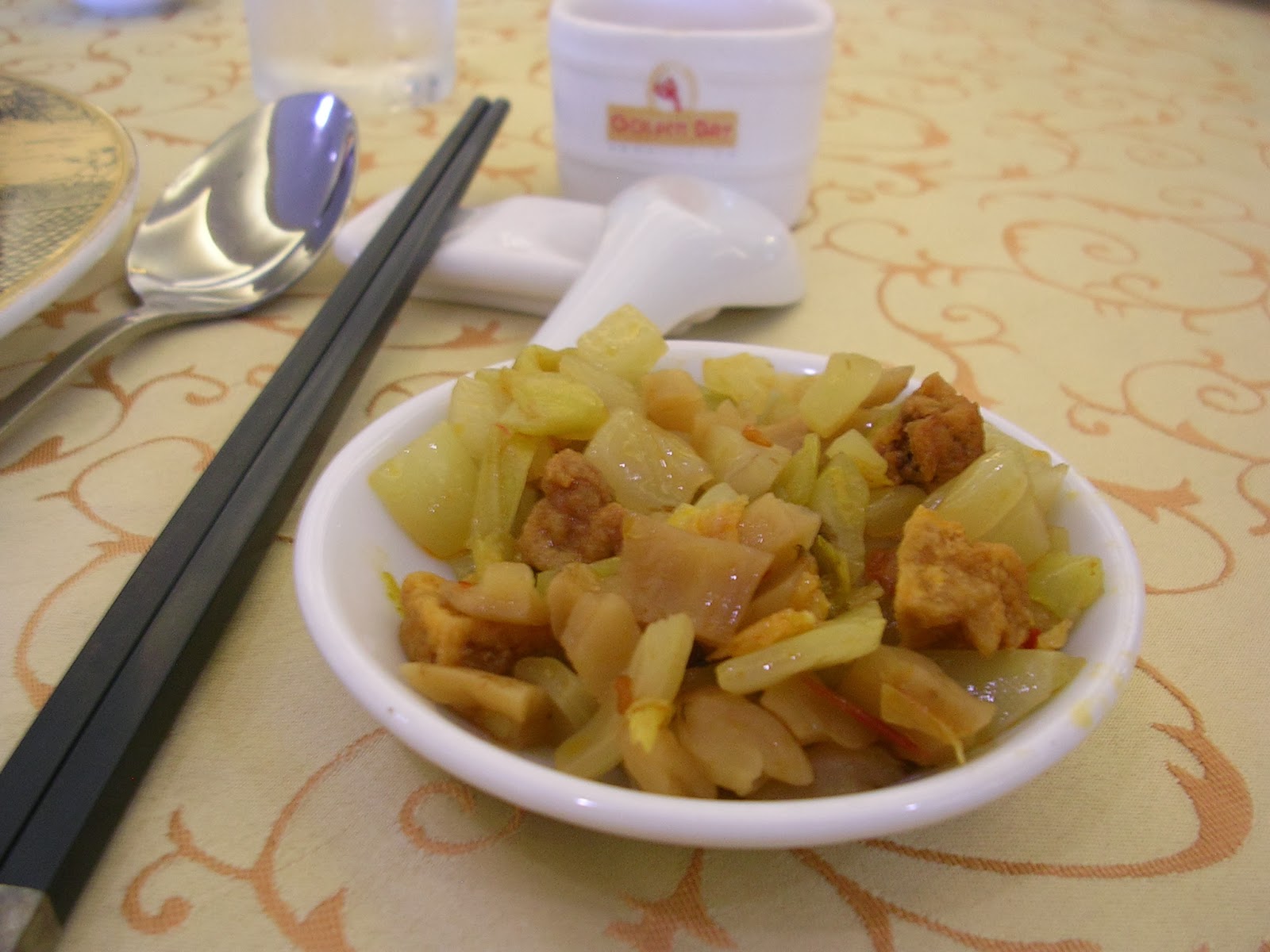 As I am wont to do, I have brought several groups of friends to Golden Bay, including the family every time the hankering for siomai strikes, so that I have tried most of the dim sum on offer. Somebody commented in my Iloilo siopao post that Golden Bay’s siopao is authentic Cantonese, but I find that the Pinoy version – asado siopao that is char siu caramelized in brown sugar – that spelled happy childhood memories is hard to beat for sentimental reasons and for the perfect melding of salty-caramel sweet pork in soft buns. 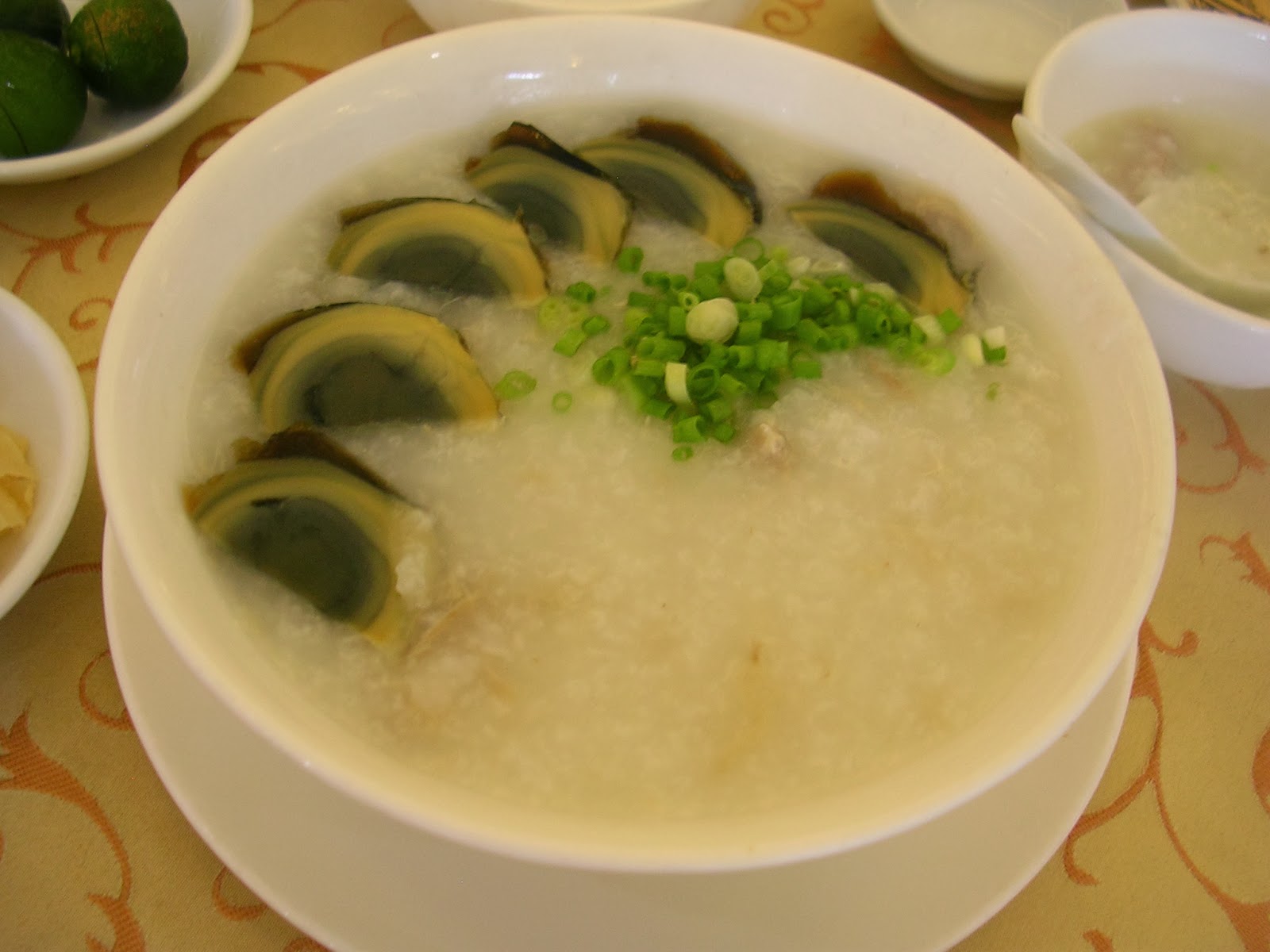 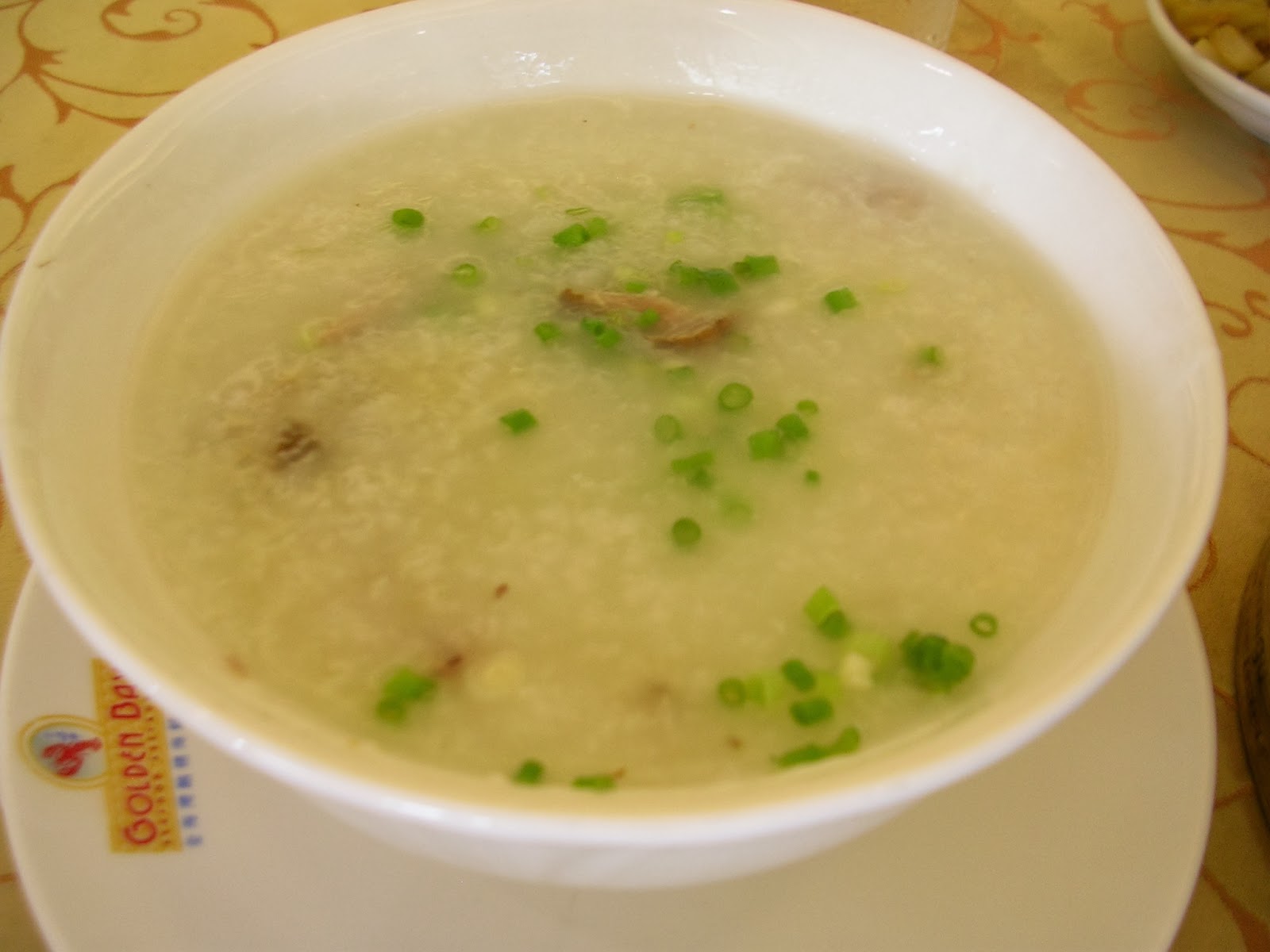 We have started trying some a la carte dishes, too, though we’ve still been limited to the familiar and time-tested favorites. The fried rice is priced almost the same as in my favorite haunts in Binondo, but the misua is in a class of its own, and which is mostly unavailable in Chinatown. The spinach and seafood soup is unparalleled, too, as everything is fresh, unlike in other restaurants where powdered vegetables and dried salty seafood are used. 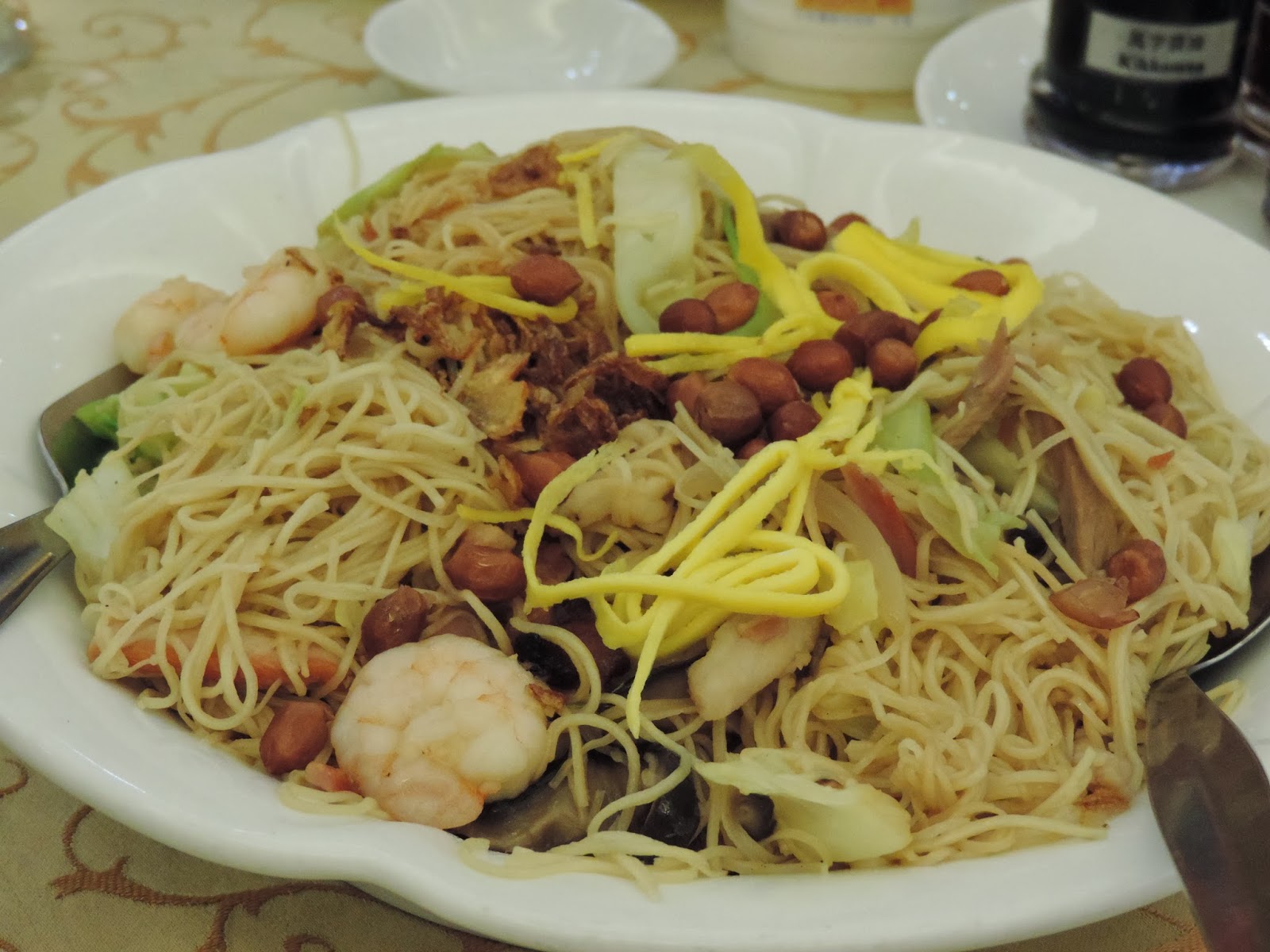 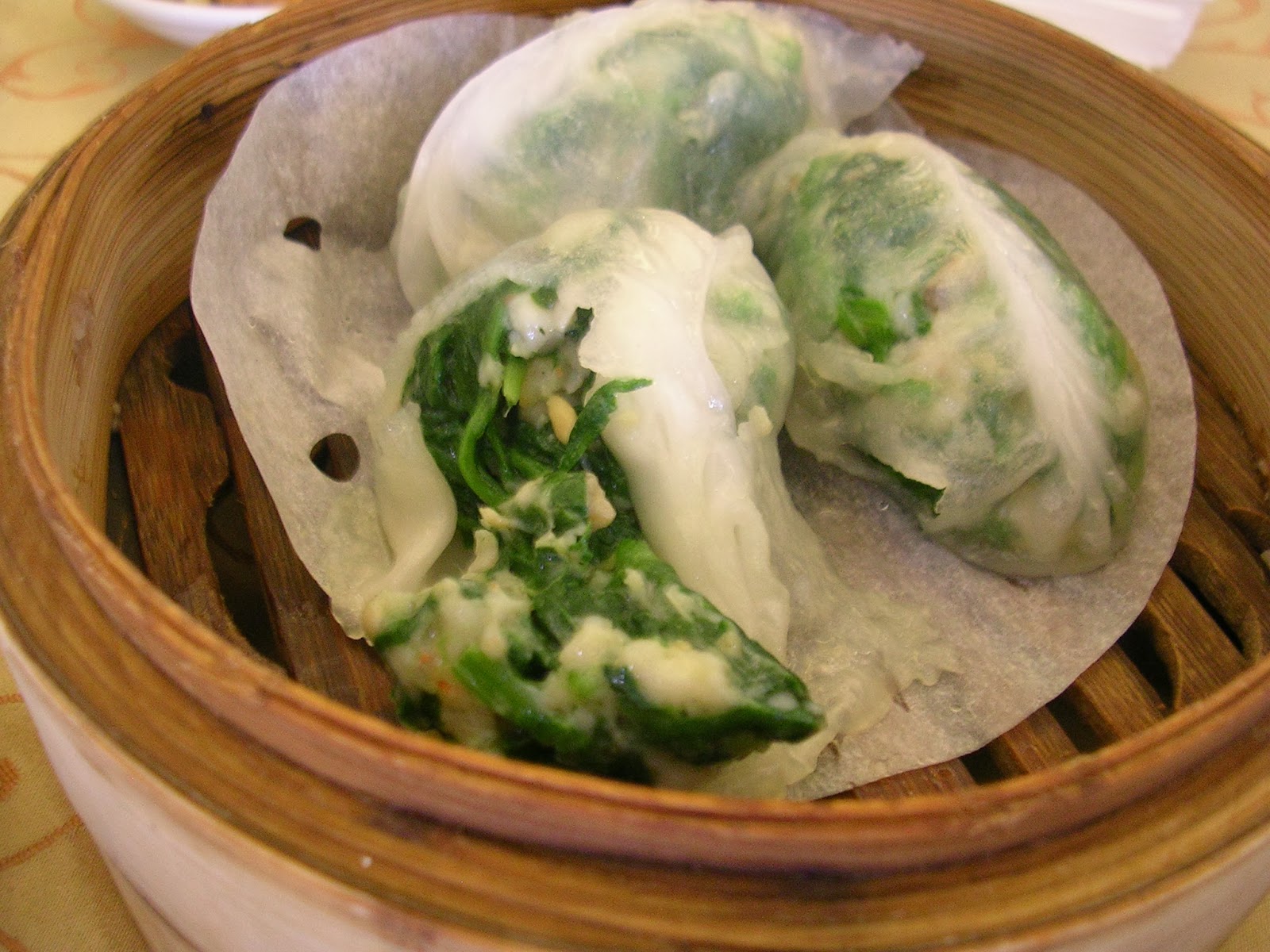 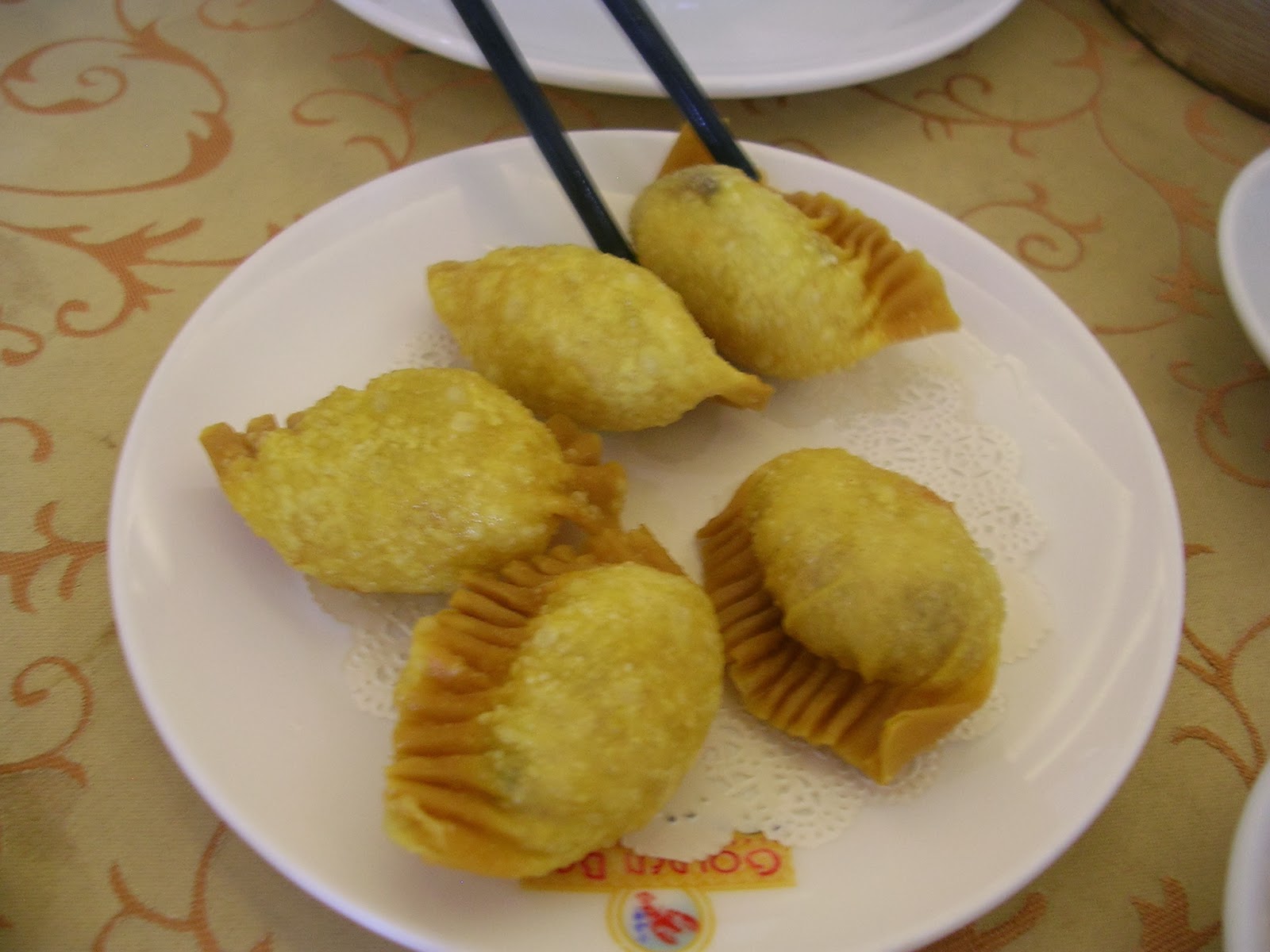 A la carte service is fairly reasonable, but dim sum takes time. There is one nagging shortcoming that I encounter every time we eat at Golden Bay – it is that the waiters are not knowledgeable about the food. As explained to me by a corporate officer of the restaurant chain Gloria Maris, this can prove fatal to a Chinese restaurant, as an expert waiter is responsible for ensuring that ordered dishes complement one another and will not encourage taste fatigue. It is curious, but all waiters assigned to us for all the times we ate at Golden Bay could not even say what is inside this dumpling with an unfamiliar name. 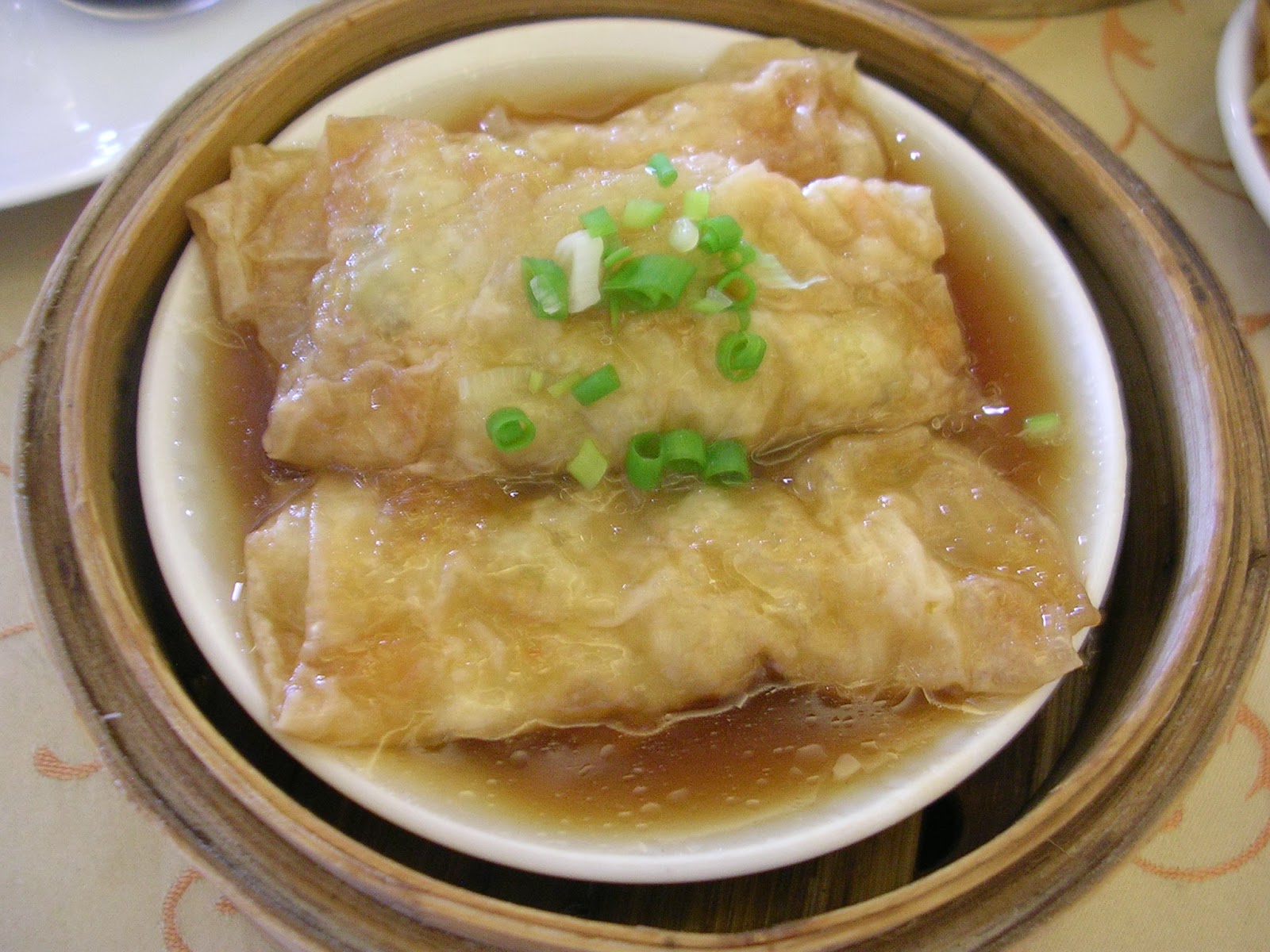 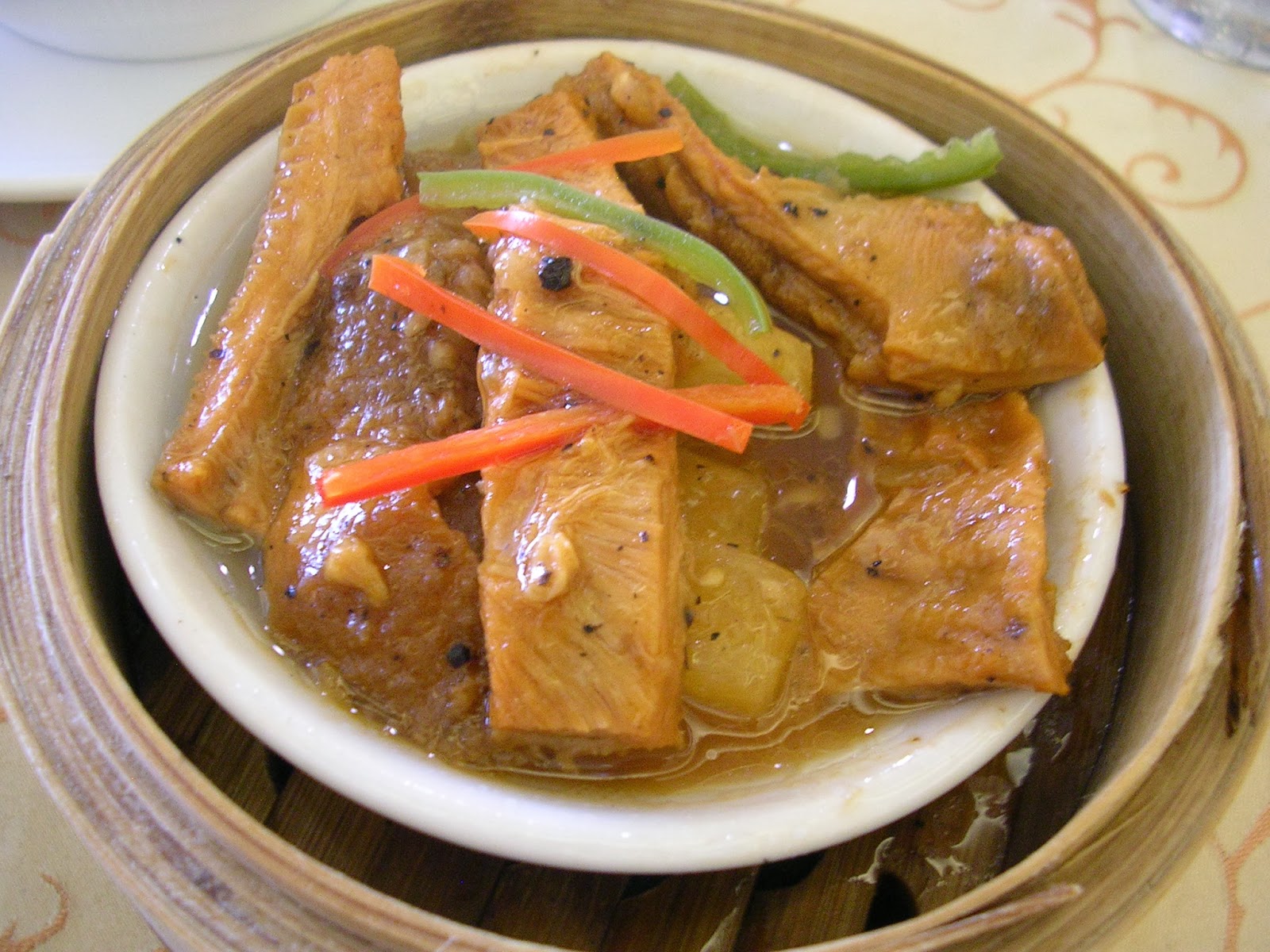 steamed tripe
But it is something that adds to the sense of adventure, we'll order anything we don't know or haven't tried yet, and see if it tastes good. Works towards discovery of Chinese cuisine, too, at least for the Cantonese portion. 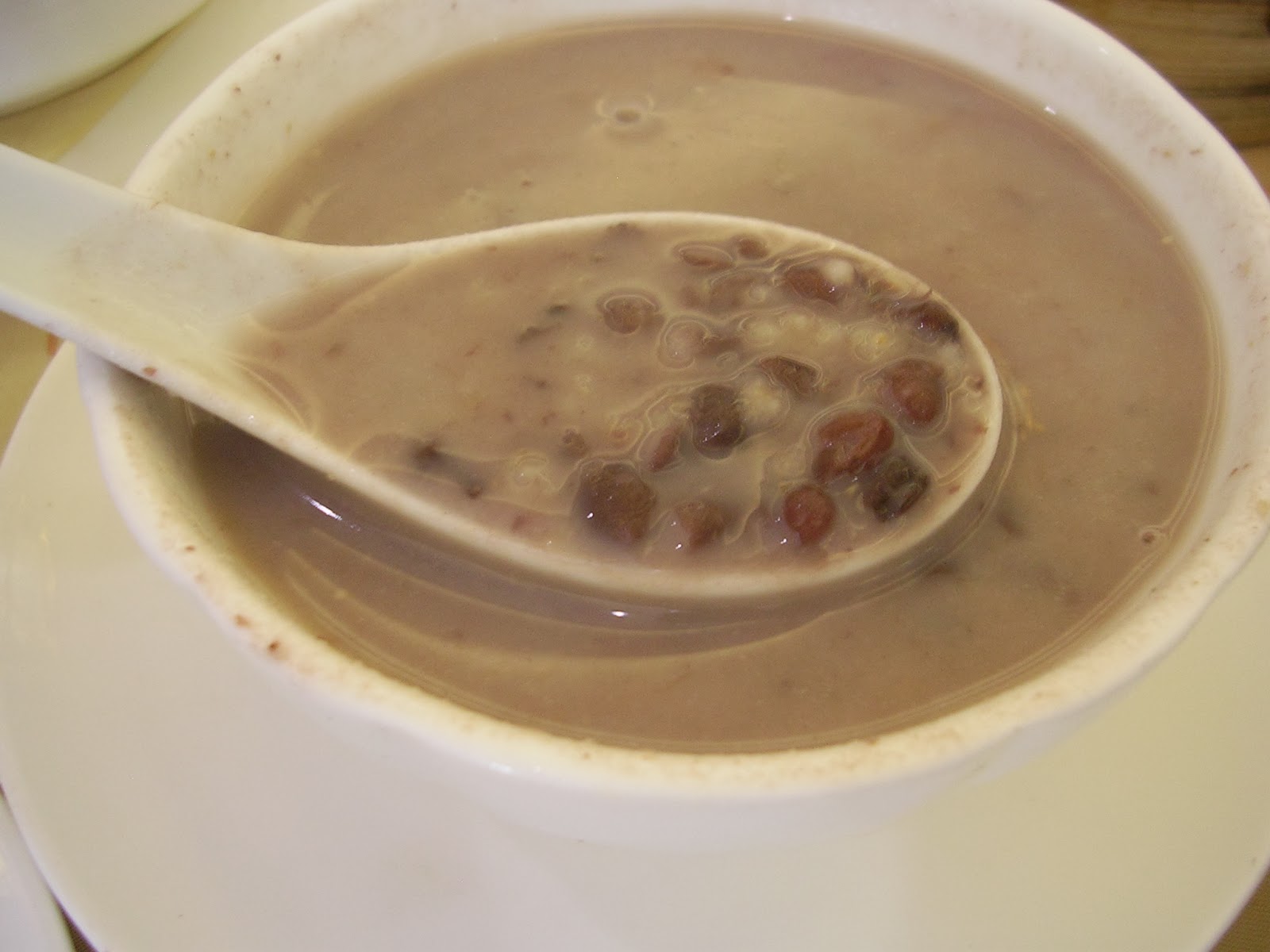 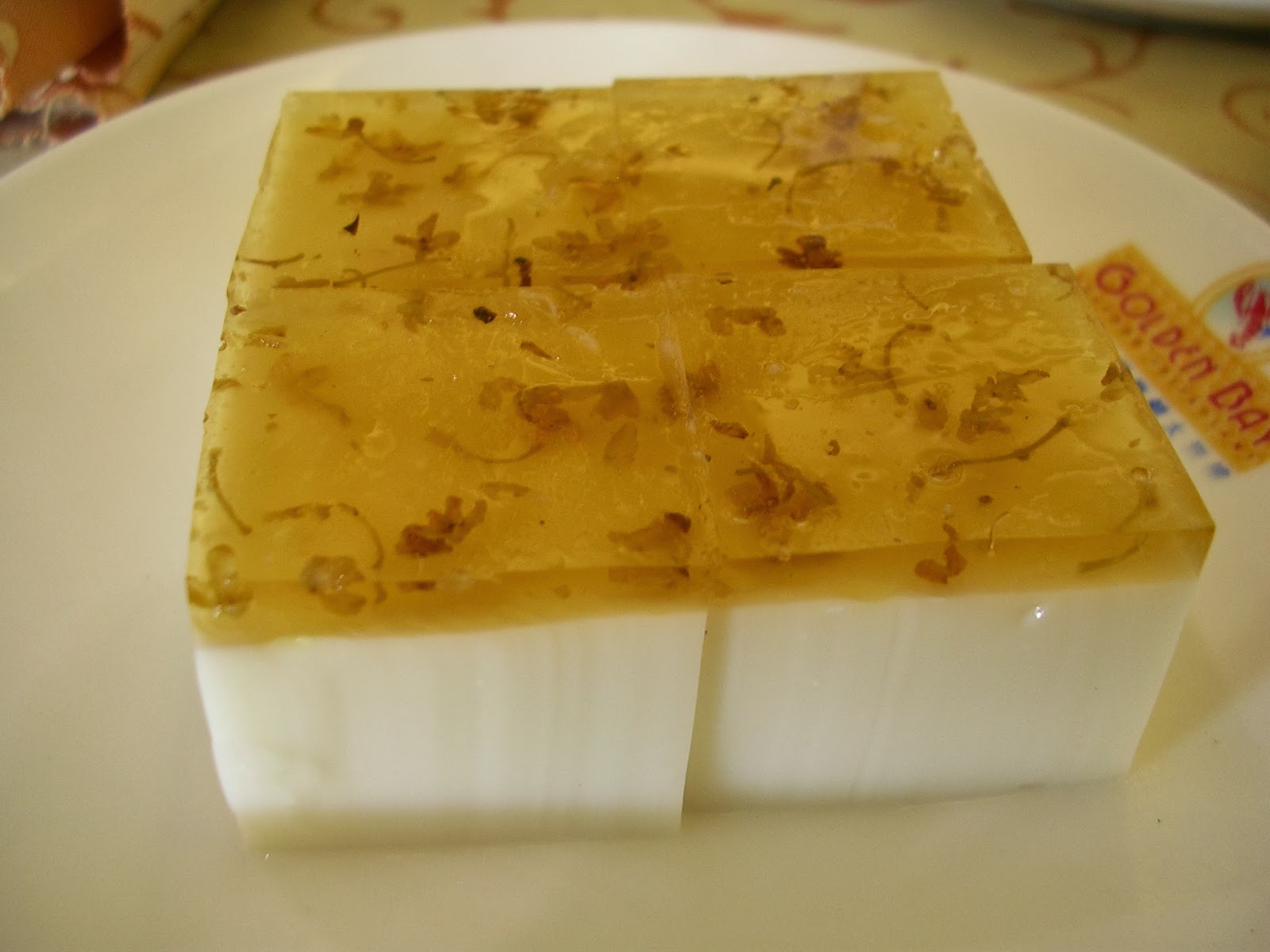 The desserts in the dim sum menu are good, except for the egg tarts. The snow lady and the Japanese milk tarts are exceptional, and we always order them when they are available. 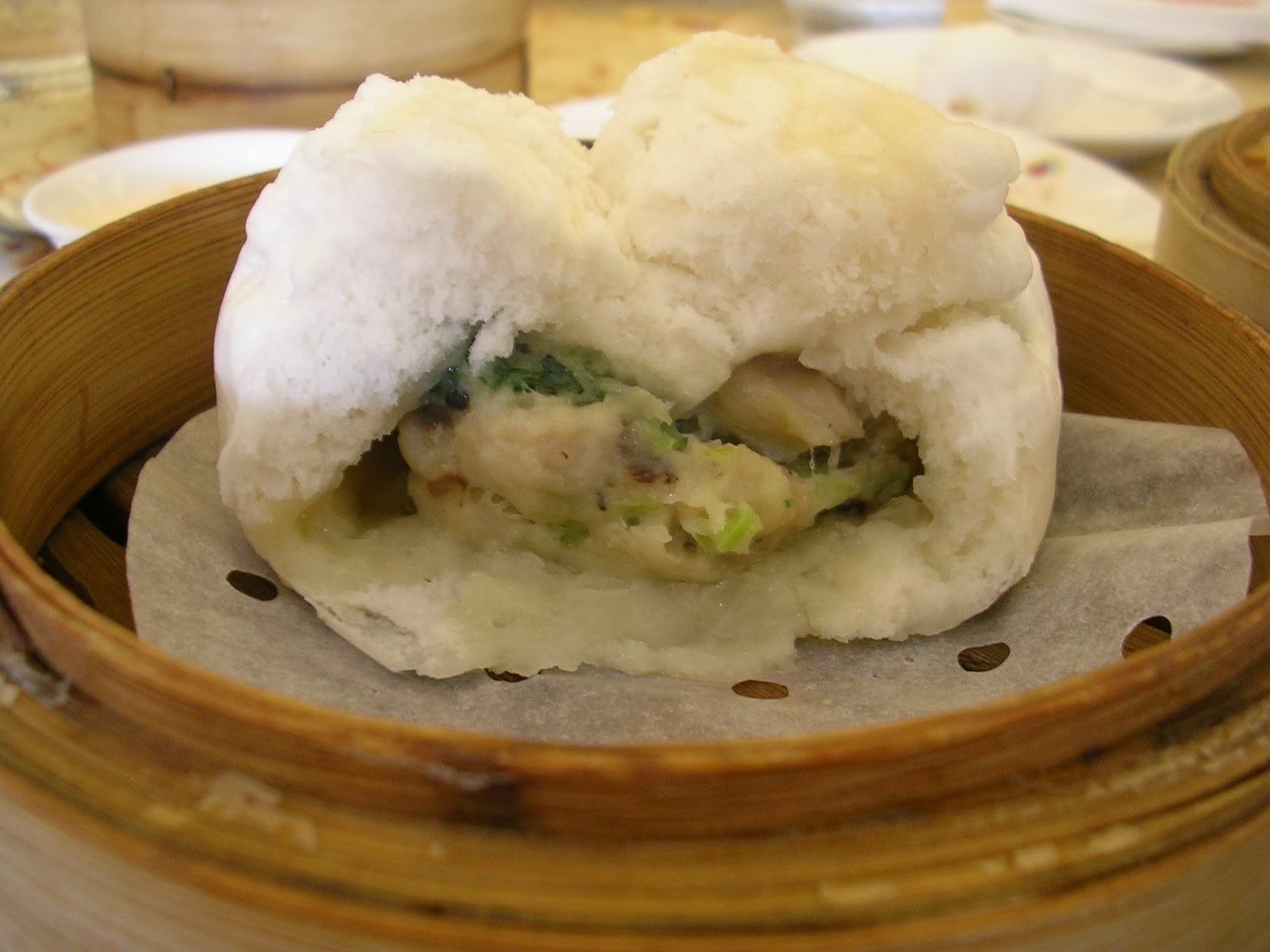