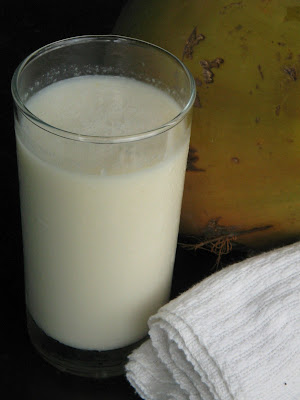 Buko shake stalls now dot the metro scape and the neighboring provinces, and ever increasing. I say it's about time! The idea is quite a bit late, coming after those bubble shakes made of synthetic flavored powders, and bubble teas tasting of phony milk powders.

This one is all natural, all-organic, and omnipresent. In short effortless to make. It's a wonder we've only realized now that it's a steal to make buko shake commercially available. 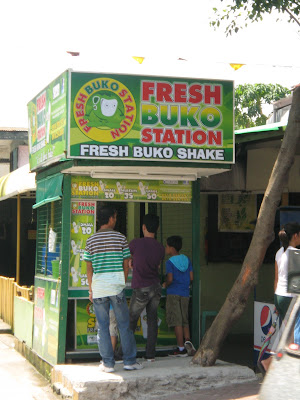 Buko - young coconuts - has been ubiquitous from ancient times, I'm sure. I grew up eating the tender white, sweetishly creamy meat, and drinking the refreshing water, from mobile carts, market stalls, roadside kiosks, each "nut" opened only upon purchase. Only a sharp, glinting bolo is the required tool, for slashing through the fibrous bunot. 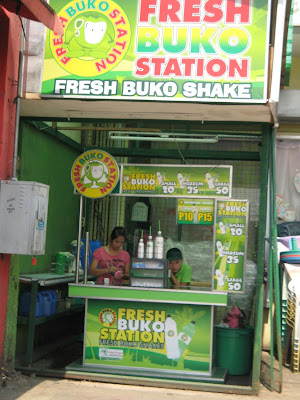 Through the years, innovations were introduced, like a bunot-less nut cold from lounging inside an ice-packed styrofoam chest. Then covered cups of buko juice with several slivers of young coconut meat were commercially available for a time, in malls and and roadside stores, but these were too sweet - they had to be sweetened enough to last for days. 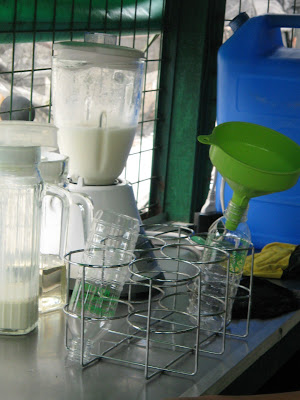 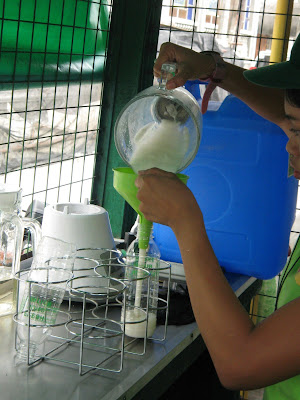 Buko deteriorates fast. I've made enough buko salad that turned sour to know that once a buko has been opened, the meat has to be consumed right away, or cooled at  once in the ref.

Buko is a natural thirst-quencher, as well as an effective cure for hang-over. It's also drunk for urinary tract infections. But we avoid having it in the afternoons, as it can induce, ironically, stomachache. Early mornings glugs of it is most wise. 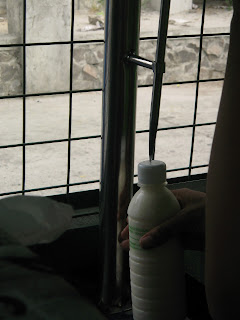 I still have to find a stall that offers buko shake that I like, though. It's either the sugar syrup is over the top, or the coconut meat used is too mature that it should have been made into gata. 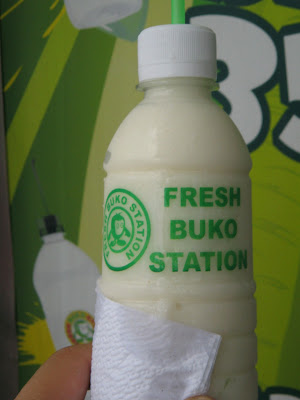 But that doesn't keep us from having too many shakes. Just a couple of young coconuts from the market, a cup of vanilla milk, two cups of ice, some sugar (or not!) and my trusty Oster, and there's buko shake for the entire family. We can have a white Christmas, after all!

Open for Franchise nationwide!
More than 300 Branches all over Philippines.

You can now enjoy the HEALTH BENEFITS OF BUKO JUAN.. Its just within your reach. Visit our nearest outlet and get your daily dose of HEALTHY LIFE.