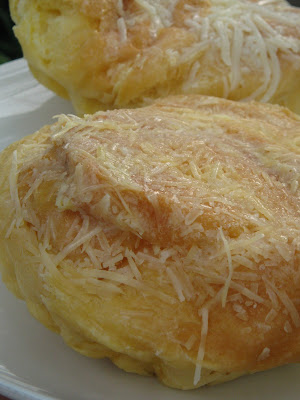 This is part of an ongoing series, "Tinapay," about local breads found in street corner bakeries across the Philippines.
To me, ensaymada is to tsokolate as the pestle is to the mortar, the chef's knife to the chopping board, salt is to pepper. One's function ceases to exist without the other.

My mother disagreed. A heavenly breakfast to her is a cup of hot tsokolate with suman and ripe mangoes. But I'm a generation down the line, and while I adore suman, I prefer to be chewing on something more insubstantial while imbibing my favorite hot drink. It was my father who introduced me to baked goods and pastries, after all.

I had wanted to write about ensayamada the moment I started this blog. Like all Filipinos, and citizens of other former Hispanic colonies, I am passionate about the pastry. How can anyone not be, when ensaymada in various shapes, sizes, textures, degrees of sweetness, and whether cheesed, buttered, or sugared, exist in every street corner across the country, from the small-time home-town bakery to the most expensive bakeshops in hotels and specialty restaurants?

I have seen balikbayans' eyes glaze over upon seeing a plate of ensaymada. My uncle, after an unbelievable 24-hour flight from New York, declined every sort of food I could think of to offer, but he suddenly brightened up after I said the magic word, and accepted a warmed piece.

When I was growing up I was content to take nice little nibbles on our hometown bakery ensaymada. It had a coiled, slightly underbaked dough, yellow with eggs, slathered on top with margarine, and pressed with sugar. But I went to Metro Manila for college, and I encountered ensaymada made like fairy wings - fluffy and soft, airy but buttery. And topped with grated queso de bola! But there were hometown-style ensaymadas, too, which I also found in the other cities and towns across the Philippines.

Over the years I had been compiling in my mind my "best ensaymada list." But every year I revise it. Some, like the one served at Seattle's Best when the chain first opened in the country, have disappeared. Others have deteriorated in quality. My ultimate best used to be that of Merced's, then Mary Grace Kitchen's.

Because I have already written about my chocolate drinks favorites, I'm going to proceed with my ensaymada list, as well, this year. I won't claim that these are the best in town. Rather these are my favorite ensaymada from all the ensaymadas I have come across.

The list leans towards Metro Manila and northern Luzon because of proximity, and provide a sample of the wide spectrum an ensaymada can be. They are all worth - actually more than - what you pay for, too. I hope to add more to the list as I encounter ones that imbed themselves in my memory.

One thing is for sure - all ensaymada get better with a short stint in the toaster, eaten hot with all the melted cheese and butter. And with a hot chocolate drink, of course. These ensaymada, which I never get tired of eating, are all these - they're fluffy beyond belief but still substantial. Not one sports a crown of cream - just butter and cheese for me, and maybe some sugar. And baked right, not toasted nor underdone. 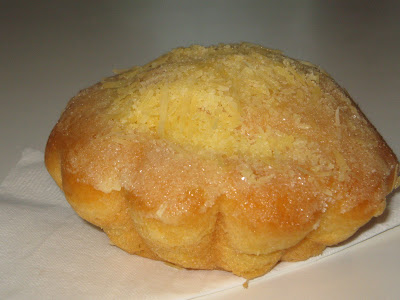 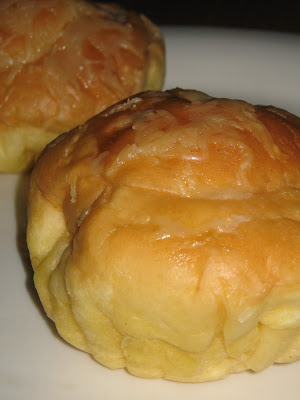 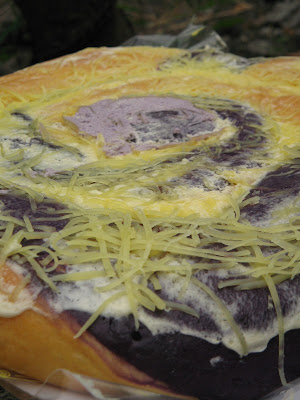 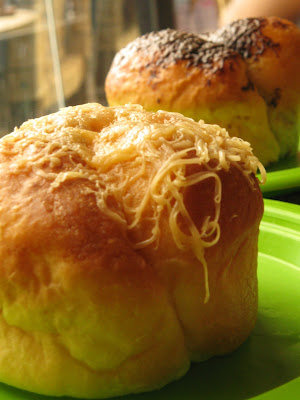 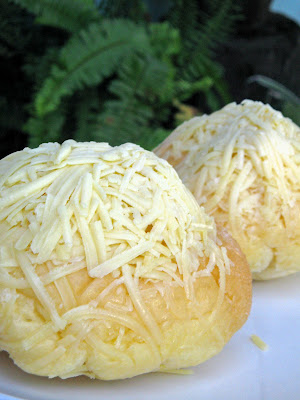 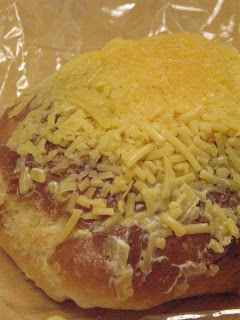 wow i like that ube ensaymada. too bad it's too far :(

yes, I only get to have it very rarely