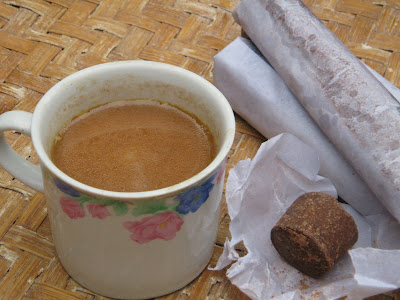 Rains have marked the first few days of the new year, cooling off an otherwise balmy holiday season. With a marked tropical depression uncharacteristically so early in and off-season, and with northern Mindanao still reeling from the devastation of the last typhoon, 2012 does not bode well.

But Filipinos are intimate with floods and typhoons, and treat rains as blessings. And so the weather disturbance that threatened to develop into a tropical storm actually meant the new year is off to an auspicious start.

The constant battering of nature, though, can be wearying, and worrying. More so with the fact that it doesn't just happen in the Philipphines. And the latest pronouncement from PAGASA is that the first half of the year is going to be really wet this side of the Pacific due to La Nina.

Because we are just humans and most often at the mercy of nature, what can we do but accept and be prepared? And take comfort in the fact that we are alive, in good health, with a roof over our heads, and we have our families with us. And eating good, if not well.

In times like these, and especially in tune with the season, I comfort myself with a cup of hot tsokolate, a traditional hot drink made from pure ground cacao beans. It is what I grew up drinking, because my family made the round chocolate tablets for the hot thick beverage, both for our own consumption and to fill orders of other families.

I wasn't allowed coffee as a child, and the prohibition was so effective that I carried it on into my adulthood. So a hot cup of milk chocolate is what I would nurse when meeting friends. And invariably when eating out, I would order hot chocolate if it is on the menu. This from the time I arrived in the metropolis for my college studies up to now, oftentimes sharing a large cup with my kids.

To start the year in a festive way (as if I haven't had enough of the festivities and the eating), let me share with all of you my favorite cups of hot chocolate. May they comfort you as well, and bring you warmth wherever you go. And because chocolate is good for the heart, may they soothe your hearts literally and figuratively.
~ ~ ~ 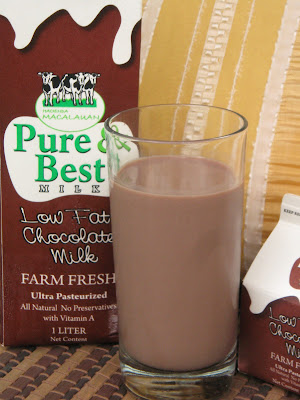 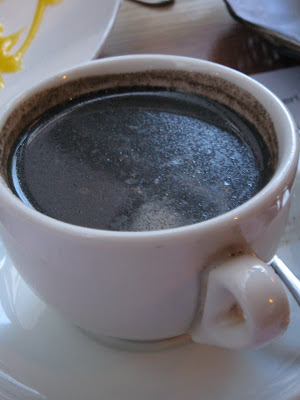 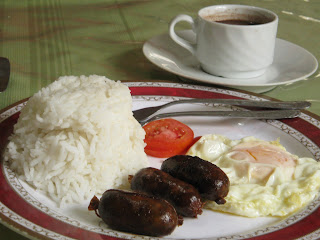 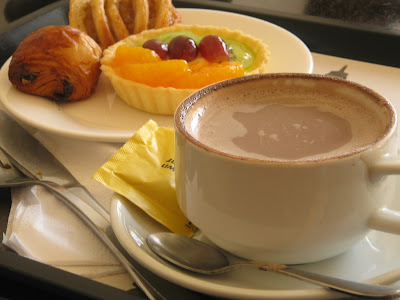 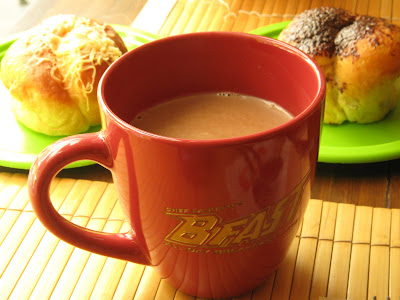 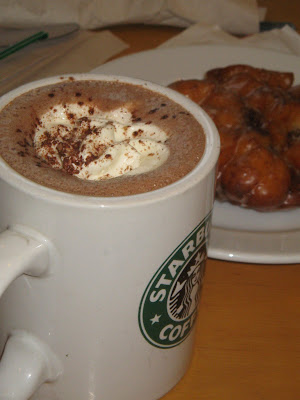 Rain and a cup of Philippine tsokolate - truly a magical pairing. I watched my grandfather make tableas at home too during my summer visits. I'll make sure and have a cup next time I go back to Pangasinan. Thanks.

Yes and make sure you bring some tableas back with you to SF!

Looks like the top chocolate drinks that we all should try!