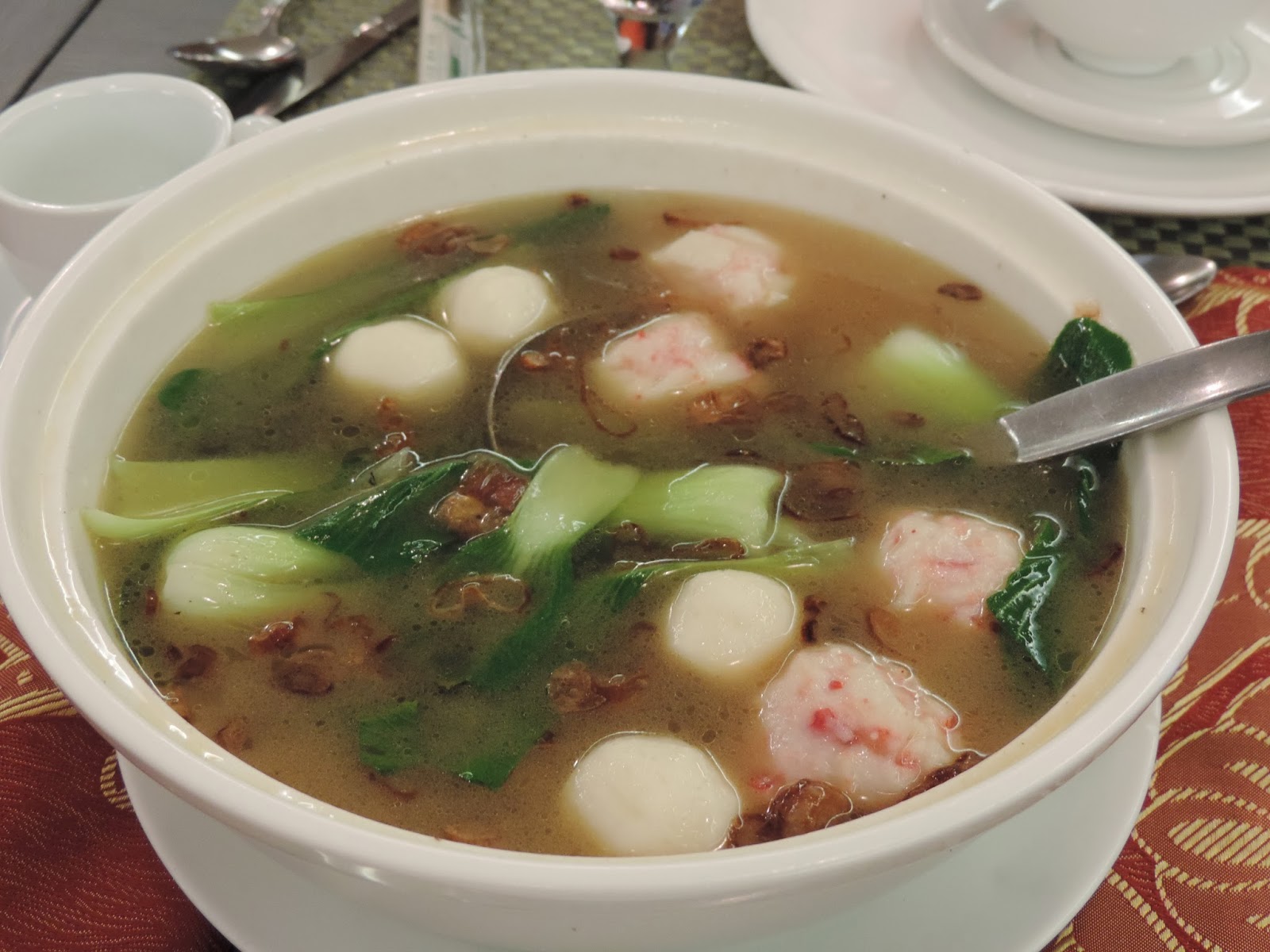 I had taken a long break from work starting a few days before Christmas until the New Year, and I couldn’t sleep thinking about all the places the family and I could go to for a long vacation. But the husband, who was home only on the eve and on the day of both Christmas and New Year and had to work in-between, forbade us to go out of town. So instead of a tan and the general feeling of well-being that comes from a long, relaxing vacation, what I got was an elongated maw which resulted from all the pouting I did.


I understood, of course, that transportation, hotel accommodations and all other travel logistics would be nightmarish during the holidays. Add to that the fact that I would be exposing the kids to unforeseen risks. I had been on travel  the last five weeks prior to Christmas, and I experienced unprecedented difficulties, particularly as the holiday neared.

So as I spent the days pouting, I also tried to look for the silver lining. And found it in the many water parks and resorts that dot the coastal part of Cavite. We neglected these before, preferring those hundreds of kilometers away. But since we were house-chained, and these were just thirty minutes and a ride away, or an hour’s drive at the most, we went on a coastal Cavite resort binge. 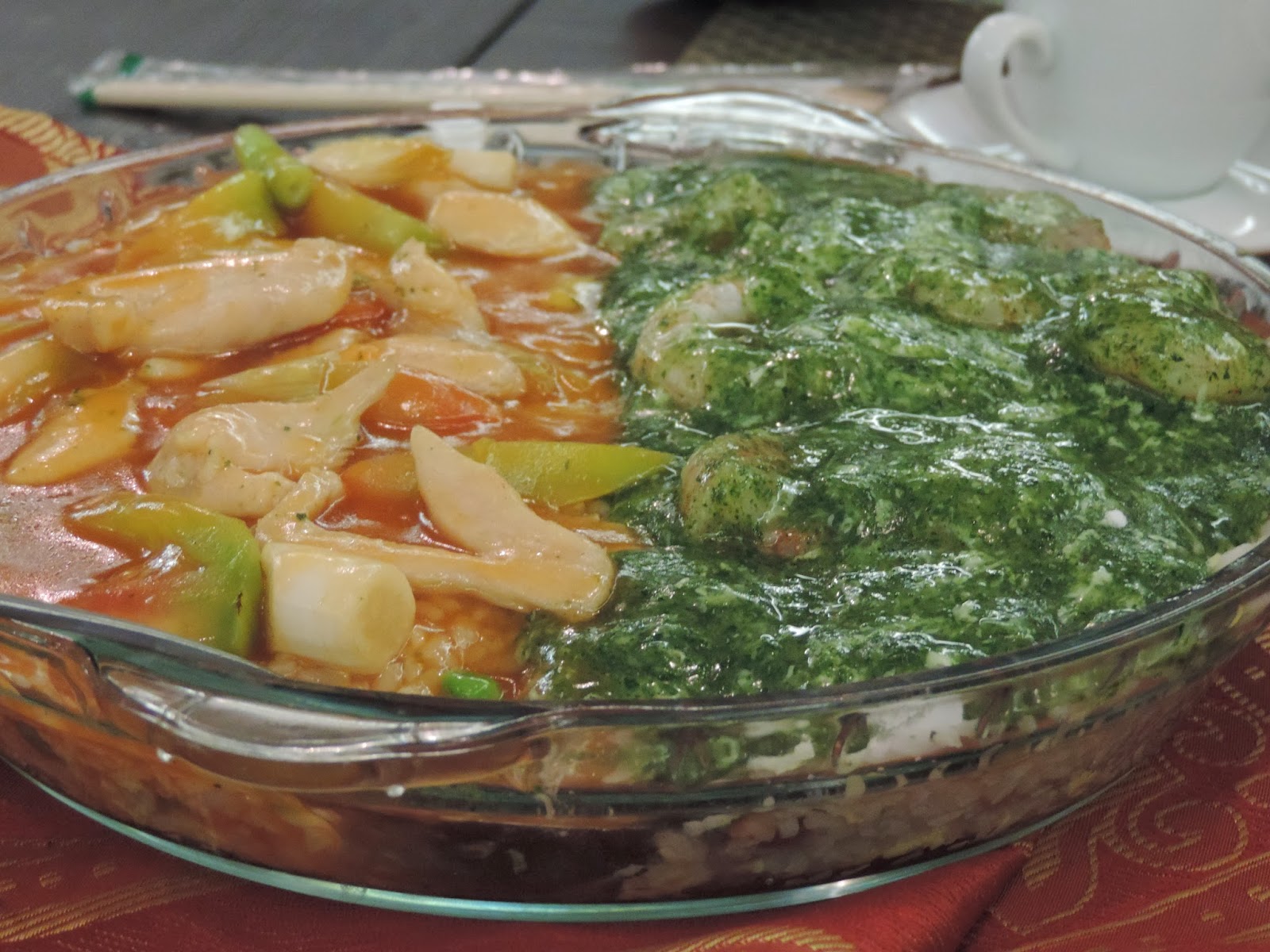 One windy day towards New Year we were looking for a Mount Sea Resort other than the one in the municipality of Rosario, but we couldn’t find it and we ended up at Tanza Oasis resort, which sits alongside the murky and malodorous waters of Manila Bay. And I felt haughty, having proven that I was right, after all, in ignoring these resorts.


Fortunately there was a surprise silver lining in the form of the newly-opened restaurant that is the in-house dining option at the hotel. The menu is hodge-podge, but all the dishes we ordered were faultless, and can easily rival what’s offered at good restaurants in Manila in terms of quality and taste.

The beef and seafood balls soup was very tasty with the infused sesame oil and caramelized scallions. The beef was tough and could have benefited from an hour more of boiling – this is soup, after all – but we just discarded it and focused on the excellent lobster and crab balls and firm squid balls and the few pieces of baby bok choy. The soup was served scalding hot – which was perfect as it was cold that evening. 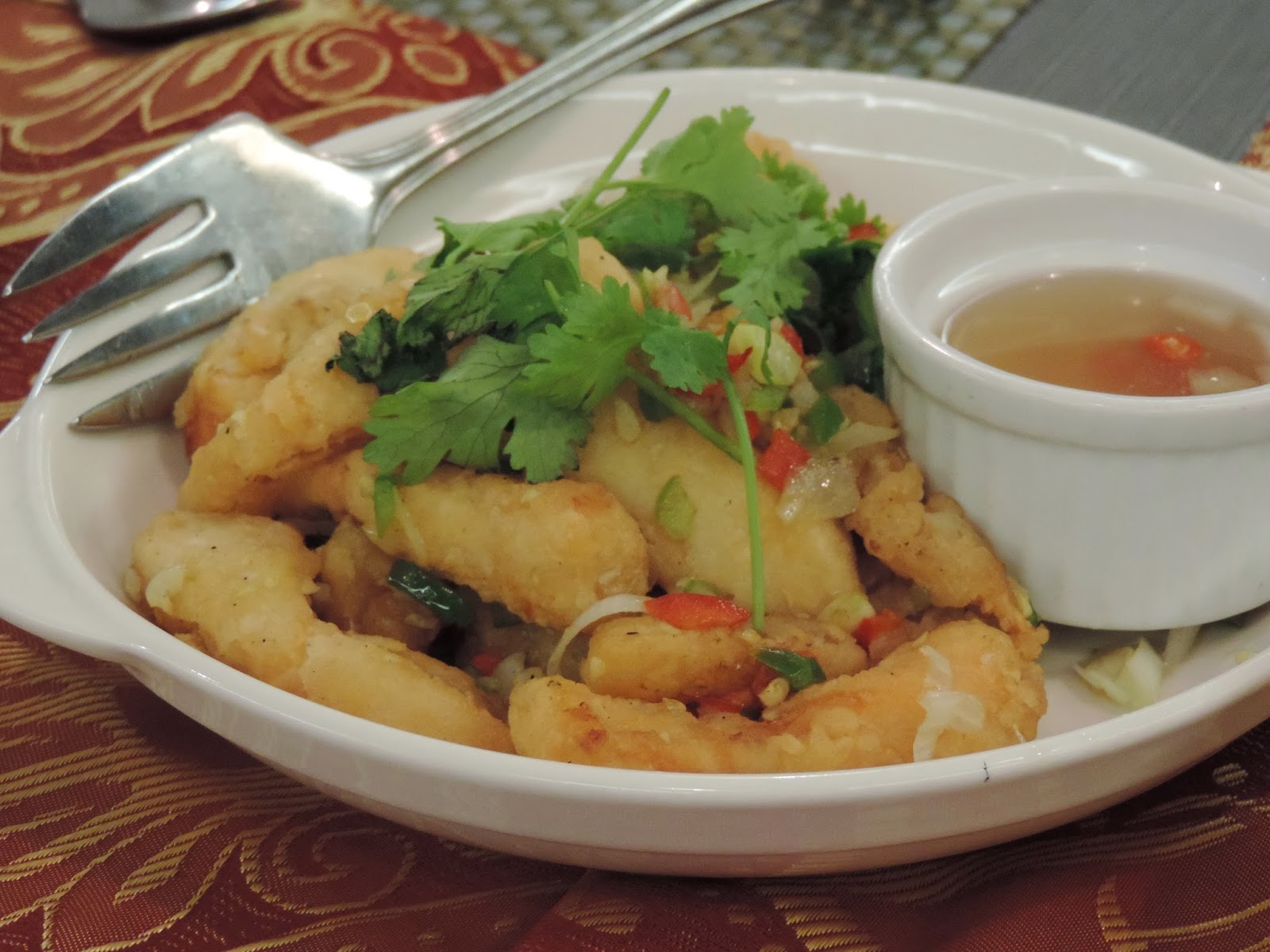 I don’t like eating rice grains that are durog, especially when they are used in fried rice. Broken rice grains  emphasize their shortcoming when fried because then they cannot stick together like when they are steamed. This is the fault that I found in the yin-yang fried rice.  However, the two sauces that thickly topped the fried rice more than amply covered the deficiency. The spinach sauce had plump fresh shrimps barely cooked, while the sweet-sour facet of the chicken sauce made it enjoyable to eat.

The salmon belly were fried perfectly, and the accompanying spiced vinegar dip served nicely to cut the richness of the fish’ belly fat. All in all we had a very good, rounded meal, and it was impressive for a first time in a new restaurant. Service was also good –there were only two tables occupied the time we dined as it was an odd hour, and there was only one server, but we were given ample service. So I will not be found cavorting in the waters of Tanza Oasis, but I will surely go out of my way to eat here again.

how much is the price of their meals?