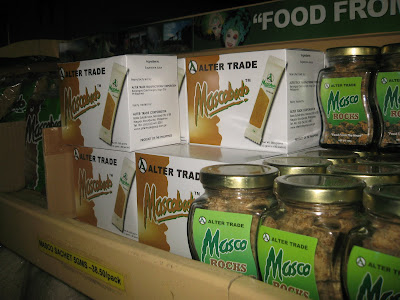 Having started this series of posts on the food of Bacolod and Negros with the MassKara festival – borne out of the misery experienced by Negrenses with the slump of the sugar industry in the 1980s – I thought it fitting to end it with a piece that shows how sugar production is doing today in the island. In sweeter notes, this time.

For there is Alter Trade, believed to be the leading practitioner of fair trade in the country. Fair trade, in a gist, is a trading arrangement between two entities – usually a producer from a developing country and a distributor from a developed country – that tries to ensure the production of organic, quality products and creates a market for them, and the minimization of middlemen in the trading process, thus assuring that the producer gets fair prices for its products. 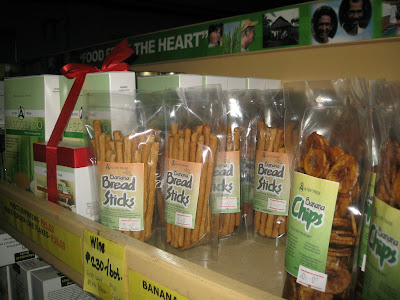 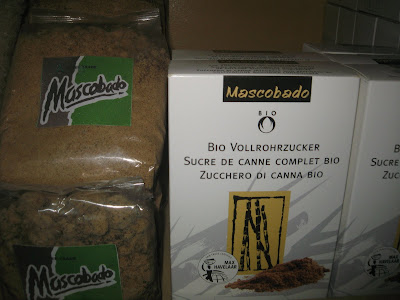 A Bacolena friend noted that Alter Trade mascobado is the best unrefined brown sugar in the country today. However, only the unrefined granulated sugar is commonly available in supermarkets, with masco rocks and masco flakes sold in specialty stores, which I use like sugar cubes. 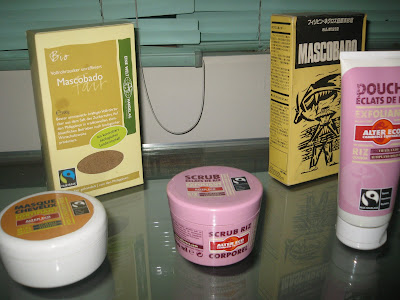 I was surprised to see, though, the beauty products. There’s facial wash, facial scrub, facial mask and others labeled in French, German, etc. which indicate where they are headed to. Who knew you could be sweet and beautiful, too? As well as fair, in the full sense of the word.

I'm sure that with Alter Trade, Negrenses are wearing true smiles beneath those smiling masks.